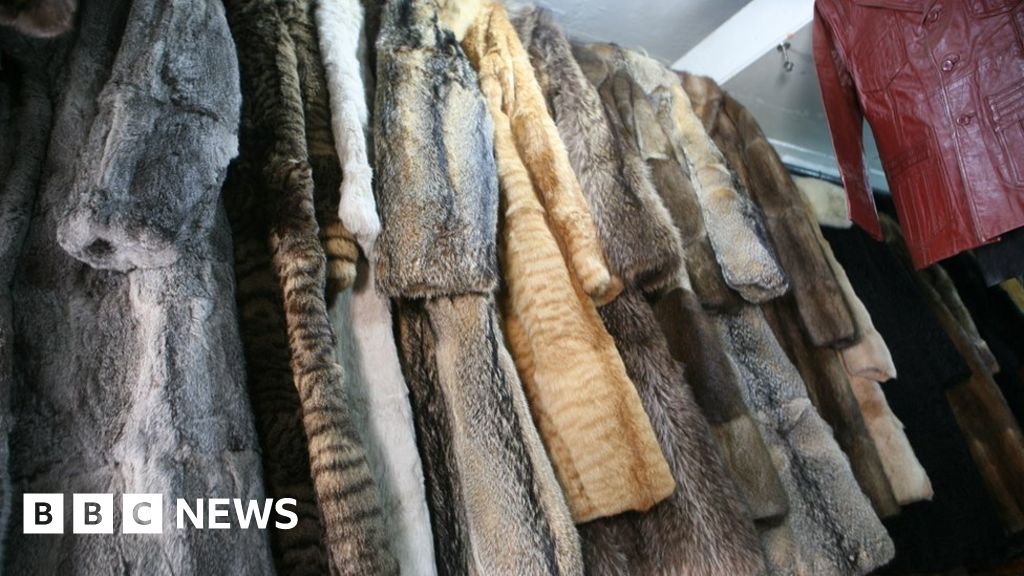 California has become the first US state to ban the manufacture and sale of animal fur.

Residents will no longer be able to sell or make clothing, shoes or handbags from fur as of 2023.

The move has been celebrated by animal rights groups who have been calling for a ban for some time.

Governor Gavin Newsom also signed a bill banning most animals from circus shows, except cats, dogs and horses. It does not apply to rodeos.

“California is a leader when it comes to animal welfare and today that leadership includes banning the sale of fur,” Mr Newsom said in a statement.

“We applaud Gov Newsom and the state’s lawmakers for recognising that California citizens do not want their state’s markets to contribute to the demand for fur products,” a statement from Humane Society USA said.

But the decision was criticised by the Fur Information Council’s spokesman Keith Kaplan. He claimed it was part of a “radical vegan agenda using fur as the first step to other bans on what we wear and eat.”

Last May, fashion house Prada announced that it would stop using fur, starting with its spring-summer 2020 line.

In February, the UK’s Selfridges announced it would be banning the sale of exotic animal skins from February 2020.