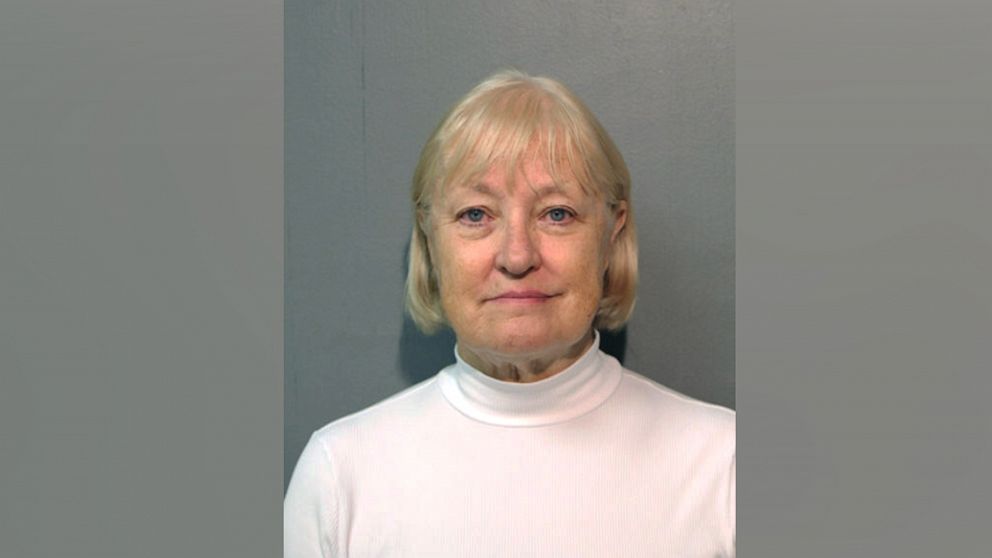 A woman known to police for trying to evade capture by airport security was arrested again at Chicago O’Hare airport, police said.

Marilyn Hartman, known to authorities as the “Serial Stowaway,” was charged Saturday with a felony count of criminal trespass to a registered area at an airport, a spokesman for Chicago police told ABC News.

Hartman had not yet made it through security when she was arrested, but allegedly she was trying to move TSA lane dividers to sneak by.

She had been on probation for a 2018 incident in which she sneaked onto a London-bound flight from O’Hare, according to ABC Chicago station WLS.

Online records show she was sentenced to a minimum of 18 months in that case, but it’s unclear how long she actually served.

When she was released, a Cook County judge warned her three times to stay away from airports, according to the Chicago Sun-Times.

A police spokesman told ABC News that Hartman is infamous among police for trying to sneak through airport security.

Hartman is due in court Sunday. She could not immediately be reached be ABC News for comment, and it’s unclear whether she’s retained an attorney.