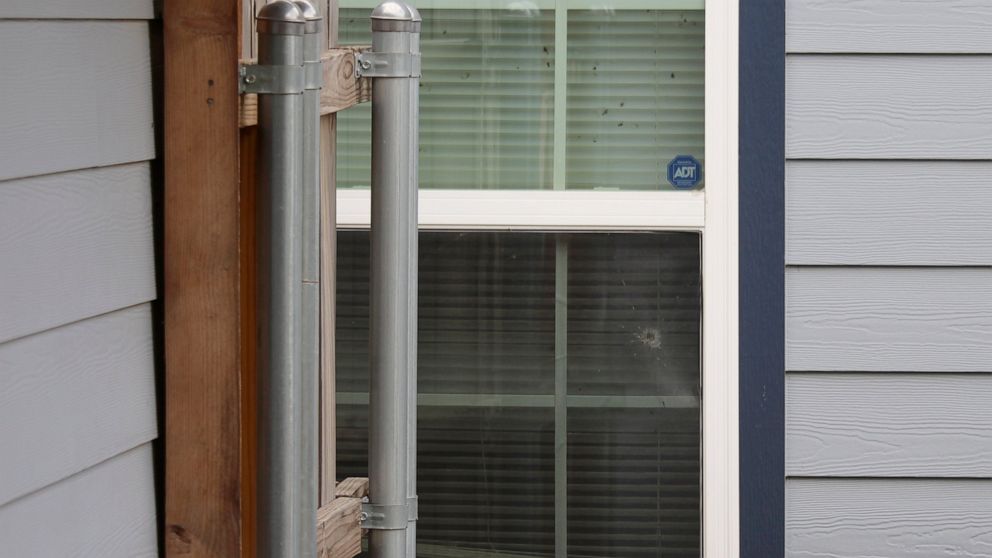 On any given day in the U.S., police respond to thousands of non-emergency calls asking them to check on someone’s home. Most such visits prove uneventful. A few, like one over the weekend in Fort Worth, Texas, end up with someone getting killed by police.

Experts in law enforcement training and tactics say there is a multitude of questions raised by the shooting of 28-year-old Atatiana Jefferson, who was cut down at her home by a bullet fired through a window by an officer responding to a call in the middle of the night about her front door being open.

Among the questions: Did the neighbor who made the call see or hear something that raised alarm bells? What, if anything, happened that made the officer believe there was an imminent threat? Why not just knock on the door and announce that a police officer was there?

Experts say there’s no one correct way for officers to respond to such calls. It can depend on a number of variables. At police academies around the country, recruits spend hours being put through simulations of a variety of calls designed to show them ways to de-escalate situations or prevent unjustified shootings.

In this case, Fort Worth police and the mayor said Monday that there was nothing to justify the officer firing his weapon; the police chief said he was prepared to fire the officer, Aaron Dean, 34, but he resigned first. Dean had been on the force for a year and a half.

The very nature of the call — made to a non-emergency line and not reporting any crime in progress — might suggest it would be simple and straightforward. But Maria Haberfeld, an expert in police training and procedures and a professor at the John Jay College of Criminal Justice in New York, said many factors must be taken into consideration, such as whether police have had previous trouble at a certain address or neighborhood, or whether the officer heard or saw something that appeared to pose an immediate threat.

“You can’t completely dismiss the possible danger in a wellness call. It’s not clear-cut, black and white in that sense,” she said.

Fort Worth police said officers responded about 2:25 a.m. Saturday. Video from the officer bodycam shows him walking around the home, holding a flashlight, and then standing outside a window.

Police said in a statement that officers saw someone near a window inside the home and that one of them drew his gun and fired after “perceiving a threat.” On the video released by police, one officer shouts, “Put your hands up! Show me your hands!” then fires a split-second later.

The video does not show that Dean identified himself as a police officer. It is also not clear what, if anything, he saw happening inside the home, where family members said Jefferson had been playing video games late into the night with her 8-year-old nephew.

The bodycam video released to media included images of a gun inside a bedroom. Interim police Chief Ed Kraus said Monday that he did not know if Jefferson was holding the weapon and that the mere fact she had a firearm in her home was not sufficient justification for the shooting and shouldn’t be considered unusual in Texas.

Another officer was there with Dean but did not fire her gun. The police chief said she is being treated as a witness.

An attorney for the family and some relatives called for an independent investigation and demanded Dean’s arrest. Police said they are looking into charges.

Agencies routinely get calls asking police to stop by an address to check on someone. Increasingly, some police departments are referring non-emergency calls to social workers or others who aren’t in law enforcement, to avoid escalating a situation by having someone with a gun show up, said Tom Manger, who retired this year as a police chief in Maryland after four decades in law enforcement.

“This call that this officer went on? That day, there were probably thousands of other cops that went to a similar call and nothing happened. It was figured out. It was resolved. It was handled with no problems at all,” Manger said. “They are trained to be cautious but not overreact. And that’s what they have to determine, why this officer did what he did.”

Manger said he has been on calls in which the responding officer approached with his or her hand on a firearm, and other calls when the officer drew a weapon right away. In some of those cases, he said, he thought to himself: “I’m not sure that’s a great idea. What if you’re startled and it’s not something bad but you’re just startled?”

Officers arriving on the scene in such situations typically check to see if the door had been broken in or if there are other signs around the house of forced entry or something untoward happening inside. They have to decide whether to knock or whether that would be too risky. They have to figure out whether to call for backup.

Those examining the shooting are likely to take up the same questions. Ultimately, they may look at whether the shooting resulted from some larger problem, such as poor training.

“The real question in this thing that the officer is going to have to explain is what they thought was the immediate threat that necessitated deadly force,” said Chuck Wexler, executive director of the Police Executive Research Forum, which provides research and guidance on police practices.