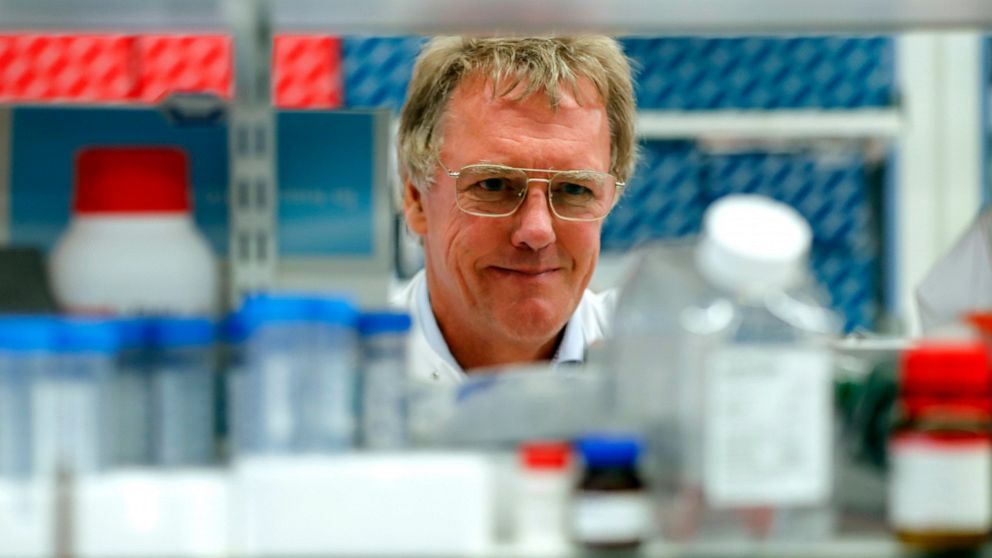 Some of the world’s most innovative ideas and creations have started out in a rejection pile.

One of this year’s Nobel Prize winners for medicine previously saw his findings on how cells respond to changes in oxygen levels turned down for publication. In 1992, the journal Nature rejected Peter J. Ratcliffe’s article, telling him that “we have sadly concluded, on balance, that your paper would be better placed in a more specialized journal, particularly given the competition for space.” Twenty-seven years later, judges praised Ratcliffe and fellow winners William Kaelin Jr. and Gregg Semenza for discoveries that could lead to “promising new strategies to fight anaemia, cancer and many other diseases.”

Ratcliffe’s vindication is an old Nobel tradition, and not just for medicine. Several science winners, from Enrico Fermi to Murray Gell-Mann, had their findings initially rejected. Hans Krebs was informed by Nature in 1937 that there was no space for his paper on the citrus acid cycle, now better known as the Krebs Cycle, and the basis for his 1953 medal. Rosalyn S. Yalow, winner of a Nobel in 1977, was informed years earlier by The Journal of Clinical Investigation that her landmark findings on insulin and antibodies were “dogmatic” and “not warranted by the data.”

In literature, some of the most celebrated writers were once considered too strange, too limited or just too boring. Several publishers turned down Toni Morrison’s first novel, “The Bluest Eye,” and she was chastised for years by white critics for focusing too much on black characters. The novelist Reynolds Price would cite her for “the understandable but weakening omission of active white characters,” an opinion he later withdrew about the 1993 laureate.

Ernest Hemingway was at the center of American letters when he won the Nobel, in 1954, but at the start, he was criticized for his minimalist style and libertine characters. In turning down “The Sun Also Rises,” Hemingway’s landmark novel about the 1920s “lost generation,” Moberley Luger of publisher Peacock & Peacock called Hemingway’s work “both tedious and offensive.”

“You really are a man’s man, aren’t you?” Luger told the author in 1925, the year before Scribner’s released his book. “I wouldn’t be surprised to hear that you had penned this entire story locked up at the club, ink in one hand, brandy in the other. Your bombastic, dipsomaniac, where-to-now characters had me reaching for my own glass of brandy.”

That was Monteith’s reaction after the first chapter. He then kept reading, suggested that he and Golding meet and worked on some revisions.

“I have just finished reading the galleys of ‘Lord of the Flies’ and I’m even more enthusiastic about it than I was before,” he eventually told the author, whose book was released by Faber in 1954. “Though I must have read it through four or five times by now, I still simply couldn’t put the proofs down until I had finished them. It’s had precisely the same effect on several other people here; indeed, in two cases I have had complaints that it resulted in nightmares! What a terrific book it is.”