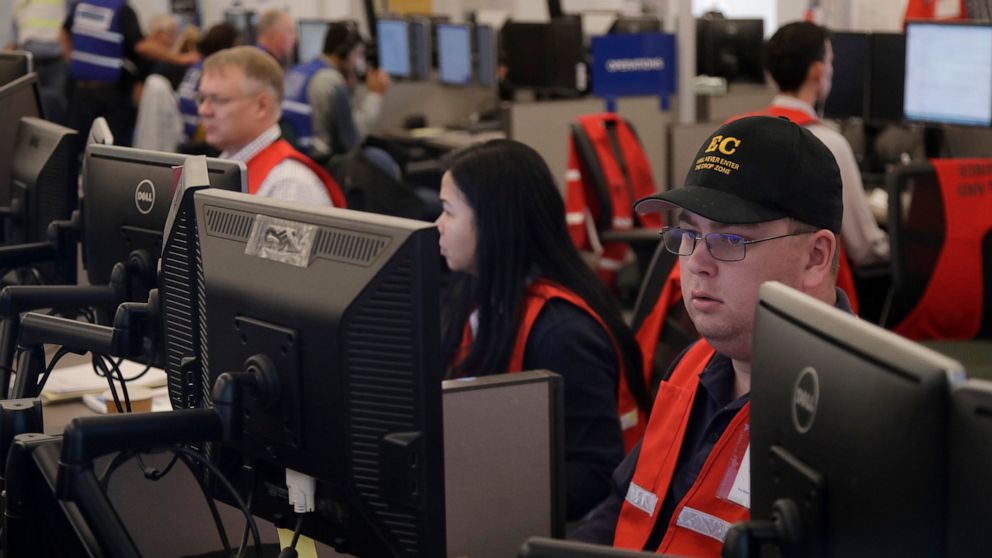 The Latest on California power shutoffs to prevent wildfires (all times local):

The Democratic governor sent a letter Monday asking PG&E chief executive Bill Johnson to provide a bill credit or rebate worth $100 for residential customers and $250 for small businesses.

Newsom says the shutoffs affected too many customers for too long, and it’s clear PG&E implemented them “with astounding neglect and lack of preparation.” He says that before the shutoff PG&E executives rejected offers of help from state and local emergency managers.

PG&E officials did not immediately respond to a request for comment.

The shutoff affected about 2 million people in 35 counties.

Millions of Californians spent part of the week in the dark in an unprecedented effort by the state’s large electrical utilities to prevent another devastating wildfire.

It was the fifth time Pacific Gas & Electric Co. has pre-emptively cut the power but by far the largest to date in the utility’s effort to prevent a deadly wildfire sparked by its power lines.

But do the power shut-offs actually prevent fires?

Experts say it’s hard to know what might have happened had the power stayed on, or if the utility’s proactive shutoffs are to thank for California’s mild fire season this year.

PG&E said in a statement that employees located 23 spots where parts of its systems were damaged during the strong winds, but officials have declined to provide details.