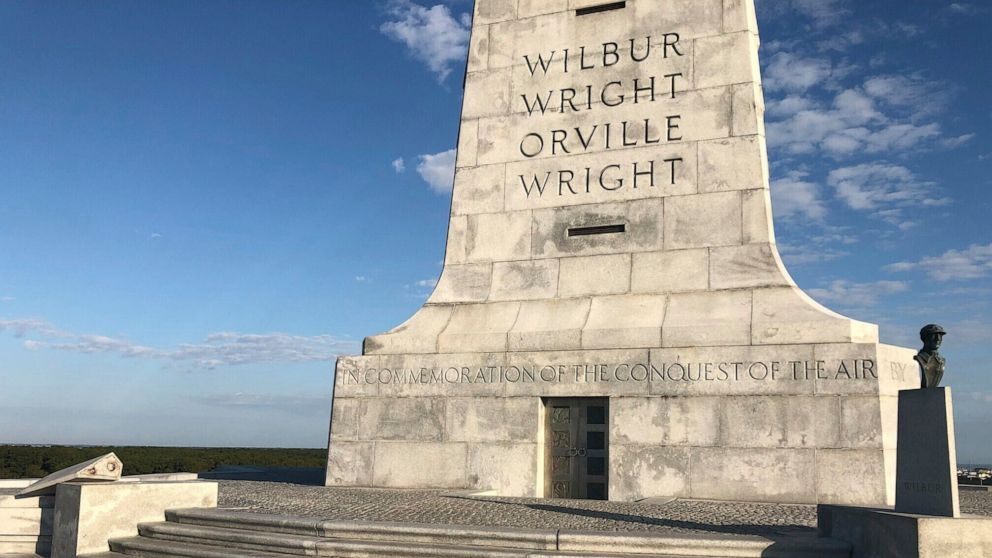 The National Park Service says a bust of Orville Wright that was stolen from the Wright Brothers National Memorial on the North Carolina coast has been found.

A news release from the park service Tuesday says a visitor to the beach at Kill Devil Hills called authorities in Dare County to say the bust was tucked into some dunes.

The park service said initially that the monument was damaged either Saturday evening or Sunday morning. The granite base on which the bust was mounted had been toppled and damaged.

An investigation continues into the theft as well as damage to the granite base. Homeowners have been asked to review security video footage for suspicious activity.