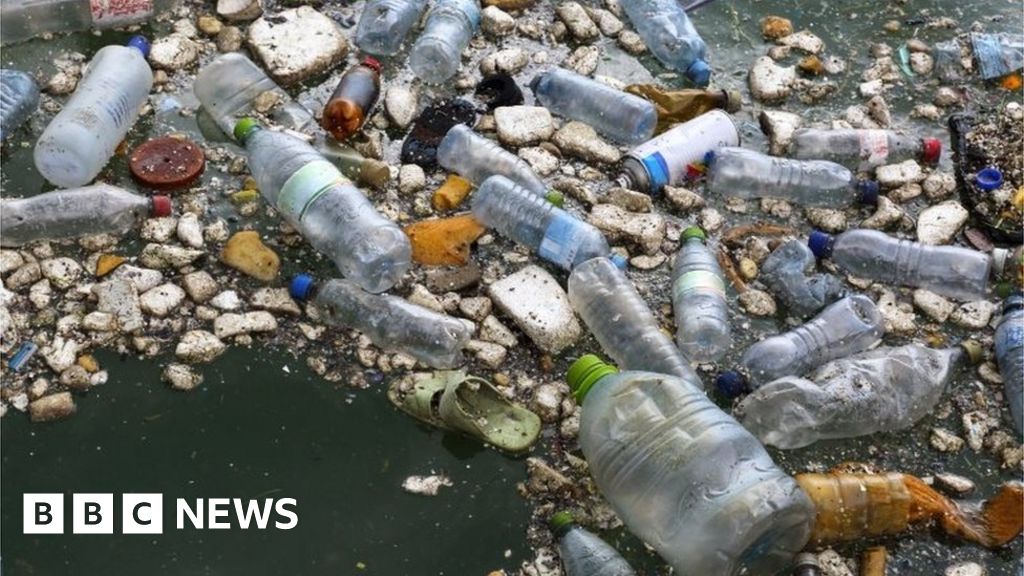 The prime minister is to chair a new cabinet committee on climate change to drive action to cut emissions across the government.

It follows long-standing criticism that some departments – especially transport – have failed to play their part in combating global heating.

This sort of top-level co-ordination is what green groups have been urging, but they’re still critical of other policy details.

Greenpeace, for instance, says it has spotted a huge loophole in the Environment Bill introduced this week.

It aims to improve air and water quality, tackle plastic pollution and restore nature, once the UK leaves the EU’s environmental laws.

A new regulator is being given powers to take the government to court if it fails to meet agreed green targets.

But Greenpeace lawyers point out the date for setting those targets is 31 October 2022 – and the government will then have 15 years to meet the goals.

This means no legal action could be taken against ministers on any potential failings on water, plastic, waste or nature restoration until 2037, at the earliest.

The bill does give the government power to set interim targets for the four environmental areas. But they wouldn’t be legally binding.

A government spokesman said it was normal to have targets set well into the future.

But Rebecca Newsom from Greenpeace UK said: “What good are legally-binding targets if they can’t be enforced for almost two decades?

“Boris Johnson may have long since retired and the youth climate strikers at least doubled in age by the time the government is required to meet its environmental obligations in 2037.”

Shaun Spiers from the Green Alliance, a think tank, said he welcomed the news about the climate committee.

But he expected a majority of MPs would be found to amend the enforcement timetables for the Environment Bill in the Commons.

Ruth Chambers from a coalition of green groups, Greener UK, defended the government’s decision to set 2022 as a date to announce policies. But she agreed that 2037 was “far too long to wait until legal action could be taken”.

Details on the climate committee membership and how often it will sit are not yet available.

An environment department spokesman said: “Given the scale of the challenges we face our targets have to be ambitious and deliver sustainable results. And we will need to give businesses and the public sufficient time to make the necessary changes to help us get there.

“As part of the proposals in the bill this, and any future government, would have to report annually on its progress to the independent Office for Environmental Protection which will hold the government to account to make sure it is on track.”