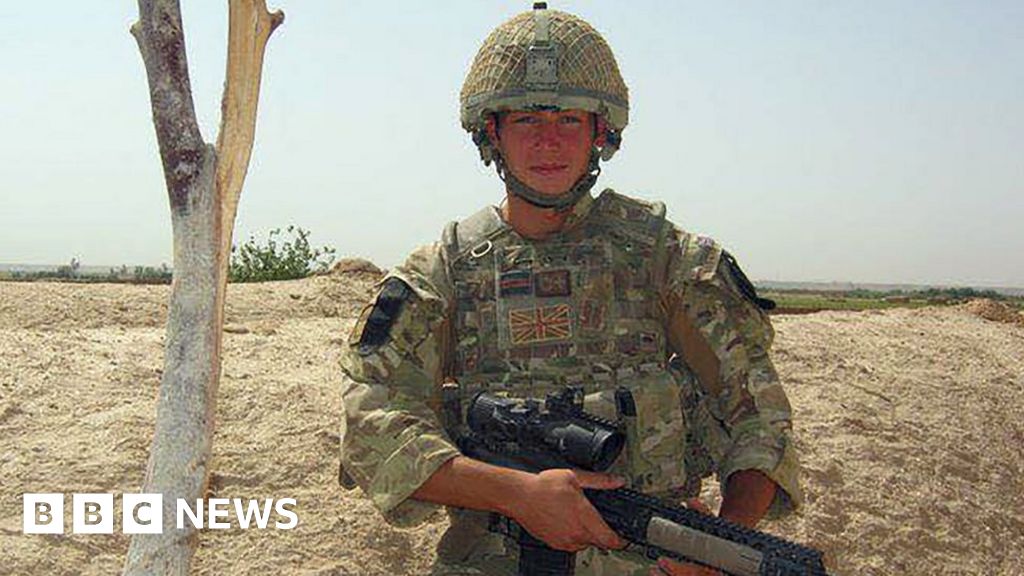 An army officer who ran a course where a soldier died on “the hottest day of the year” has told an inquest he had no formal health and safety training.

Cpl Joshua Hoole died within an hour of collapsing during an annual fitness test at Brecon, Powys on 19 July 2016.

Capt Colin Nufer was commanding the Rifles’ regimental training team on the day.

At the inquest in Birmingham he criticised the Ministry of Defence for “blaming individuals”.

Capt Nufer, in the armed forces for more than 30 years, signed the risk assessment for the event.

He was questioned over his knowledge of JSP 539 – a military health and safety document discussing heat injuries.

Capt Nufer said: “I had no formal [risk assessment] training on anything to do with activities.”

He said he had read JSP 539 in 2016 after the deaths of three reservists’ during SAS selection.

The captain said: “I did know it existed – I wasn’t familiar with it, and I wasn’t trained to interpret it.”

The death of Cpl Hoole, of Ecclefechan near Lockerbie, Dumfries and Galloway, came three years after that incident.

The inquest previously heard from a heat illness expert who said the assessment’s risk rating had been “calculated incorrectly”.

On taking charge of the training team in 2016, Capt Nufer said his predecessor had not mentioned conducting risk assessments.

He told the inquest he took a “common sense” approach based on his experience and others’ advice.

Capt Nufer said be believed physical training instructor Rifleman Keith Macguire was in charge “for that particular event” as he was the “subject matter expert” (SME).

He added the instructor was “content” with the assessment before the march began.

Capt Nufer told the inquest he had not checked a temperature gauge, called the wet bulb globe thermometer, before the march.

He said he asked the instructor “to touch base with the gym and I assume that is what he did”.

The inquest previously heard exercises should not happen if the gauge hits 20C.

Mr Macguire, the inquest has heard, told investigators he did not carry out the check, admitting he had been “lazy”.

Asked if was aware of the 20C limit at the time, Capt Nufer said he was “unsure” and relied on the instructor for such knowledge.

He said: “In absolute honesty, I was unsure of what those limits were and I rely on the SME as to what, where and how those limits apply.”

Previous evidence said that by 08:30 BST, 22 minutes before Cpl Hoole’s collapse, it had hit this point and the march should have been stopped.

Questioned by Ministry of Defence barrister Dijen Basu QC, Capt Nufer told the court he wanted to assist the inquiry but “I don’t trust him or the people he represents.”

He responded to many of Mr Basu’s questions by saying: “I’m sorry sir, I will not answer your questions.”

He added later: “The gentleman made quite a few references to the commanders’ guide.

“If the MoD are making references to documents, I think it is fair they ensure commanders are aware of those documents and subsequently train commanders for all levels, not simply blaming individuals for not knowing they exist or being trained on them.”