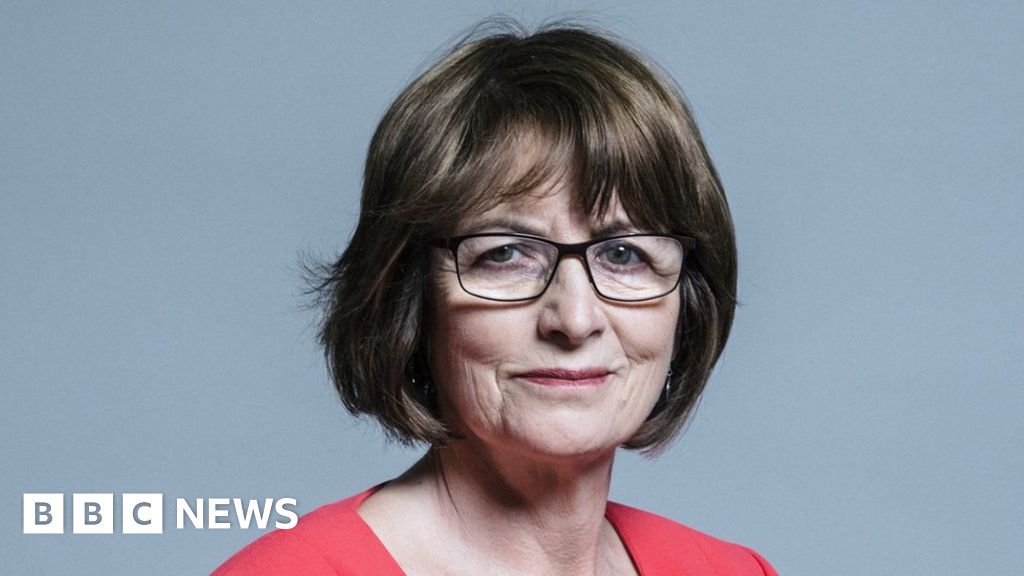 The Liverpool Riverside MP said in a letter she had been “deeply troubled” by the “growth of anti-Semitism” in Labour in recent years.

Mrs Ellman, who is Jewish, has been a party member for 55 years but said she “can no longer advocate voting Labour when it risks Corbyn becoming PM”.

Labour said it was taking “robust action” to root out anti-Semitism.

Mrs Ellman, who has been an MP since 1997, said anti-Semitism had become “mainstream” in Labour under Mr Corbyn’s leadership.

“I believe that Jeremy Corbyn is not fit to serve as our prime minister,” she said.

“With a looming general election and the possibility of him becoming prime minister, I feel I have to take a stand.”

‘Bullied, abused and driven out’

Mrs Ellman described her decision as “truly agonising, as it has been for the thousands of other party members who have already left”.

She stressed she had no intention of defecting to another political party, as other former Labour MPs had done, and hoped to be able to return to Labour under different leadership.

Earlier this year, Luciana Berger, MP for Liverpool Wavertree since 2010, left Labour in protest at the handling of anti-Semitism allegations.

She subsequently joined the Liberal Democrats.

“Jewish members have been bullied, abused and driven out,” Mrs Ellman added.

“A party that permits anti-Jewish racism to flourish cannot be called anti-racist.

“This is not compatible with the Labour Party’s values of equality, tolerance and respect for minorities.

“My values – traditional Labour values – have remained the same. It is Labour, under Jeremy Corbyn, that has changed.”

Fellow MPs reacted to the news of Mrs Ellman’s resignation.

Mr Corbyn has insisted the party is addressing concerns and in July proposed changes to Labour’s complaints system to speed up the expulsion of members over anti-Semitism.

A party spokesman said Mr Corbyn thanked Mrs Ellman for her service “over many years”.

“Jeremy Corbyn and the Labour Party are fully committed to the support, defence and celebration of the Jewish community and continue to take robust action to root out anti-Semitism in the party and wider society,” they said.