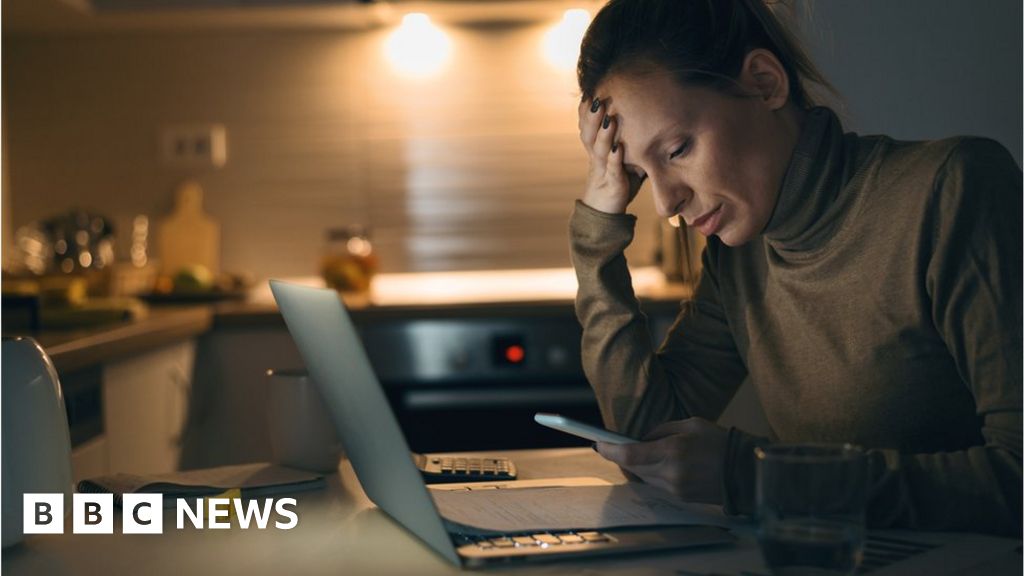 Banning staff from accessing their work emails outside office hours could do more harm than good to employee wellbeing, a study suggests.

University of Sussex researchers found while a ban could help some staff switch off, it could also stop people achieving work goals, causing stress.

Companies are increasingly curbing email use to tackle burnout. France has even legislated on the issue.

But human resources body CIPD said it agreed with the university’s findings.

According to the research, strict policies on email use could be harmful to employees with “high levels of anxiety and neuroticism”.

That was because such employees needed to feel free to respond to a “growing accumulation of emails”, or they could end up feeling even more stressed and overloaded, the researchers said.

Dr Emma Russell, a senior lecturer in management at the University of Sussex Business School, said despite the best intentions of policies limiting email use, a one-size-fits-all approach should be avoided.

“[Blanket bans] would be unlikely to be welcomed by employees who prioritise work performance goals and who would prefer to attend to work outside of hours if it helps them get their tasks completed.

“People need to deal with email in the way that suits their personality and their goal priorities in order to feel like they are adequately managing their workload.”

Companies to have restricted email use include German carmaker Volkswagen, which has has configured its servers so emails can be sent to employees’ phones from half an hour before the working day begins to half an hour after it ends only and not at all during weekends.

And, last year, Lidl bosses in Belgium banned all internal email traffic between 18:00 and 07:00 to help staff clear their minds and enjoy time off.

Governments are now looking at implementing the policies more widely.

A law passed in France in 2017 requires companies with more than 50 employees to establish hours when staff should not send or answer emails, although some doubt everyone will follow the rules.

And, earlier this year, New York City discussed proposals to become the first city in the US to grant employees the “right to disconnect” after work.

At the time, Rafael L Espinal Jr, who proposed the idea, said: “Technology has really blurred the lines between our work hours and personal time.”

But, on Thursday, CIPD head of public policy Ben Willmott told BBC News: “Simply banning the use of emails out of hours may actually make some people more stressed because they would like to, or need to, work flexibly.”

“Employers need to provide clear guidance on remote working, including on the use of email and other forms of digital communication, to ensure that if people are accessing emails out of hours they are doing so because it suits them.”