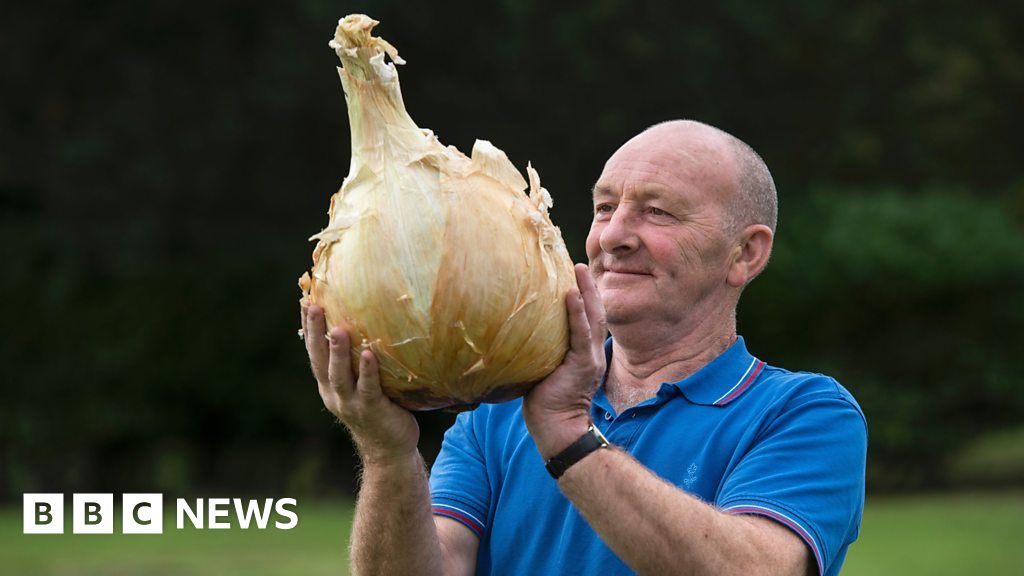 A man who grows giant vegetables says he is enjoying the swede smell of success after setting his 12th Guinness World Record by producing a huge turnip.

Joe Atherton, 64, said he is “obsessed” with growing mammoth veg after his latest record-breaking effort, which measured 13ft 4in (4.064m).

Mr Atherton, of Mansfield Woodhouse in Nottinghamshire, has also set records for the longest carrot, the heaviest leek and the heaviest parsnip.

“It gets to be an obsession,” he said, adding it was “something to be proud of”.