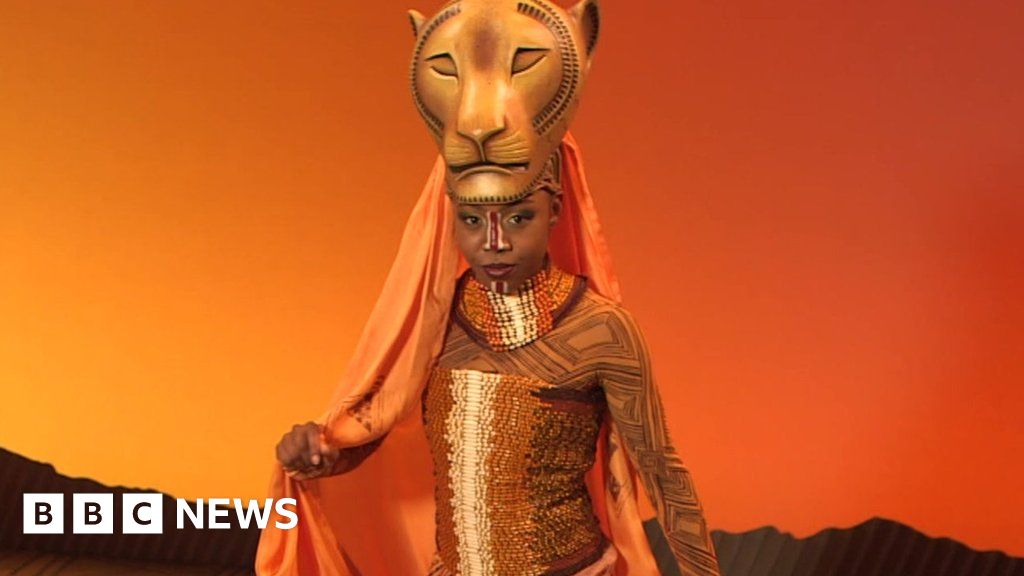 Disney’s The Lion King leapt on to the West End stage on Tuesday 19 October 1999 at the Lyceum Theatre.

Twenty years on and the production based on the 1994 animated film is one of the longest-running musicals in West End history.

Debôrah Godchaser is making her West End debut as one of 12 ‘swings’ in the cast. Swings are cast members who are required to learn multiple roles.

BBC News went backstage at the Lyceum Theatre to meet her.

Produced and edited by Claudia Redmond.