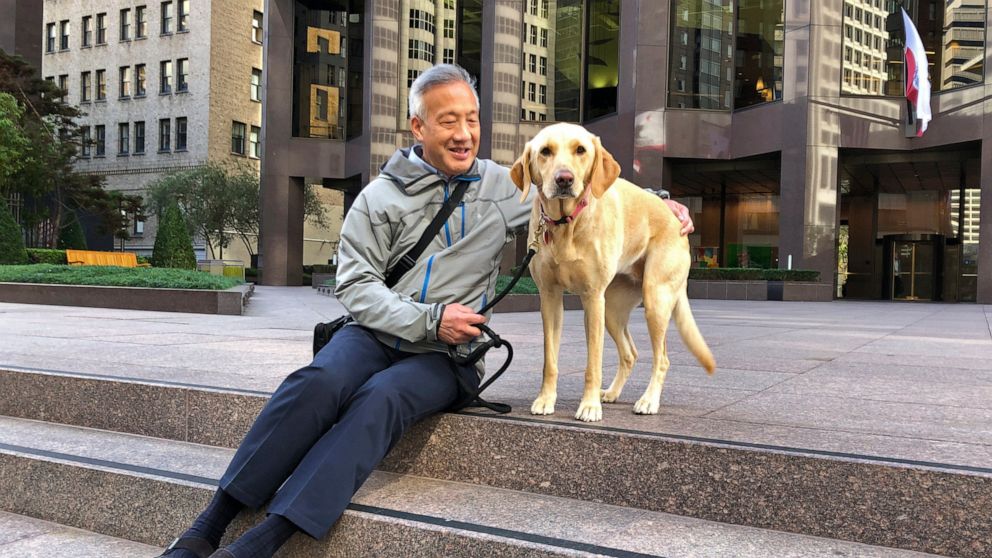 California’s economy kept humming in September, dropping the unemployment rate to a record low 4% statewide and under 2% in San Francisco and some of its neighboring counties, a level that economists once thought impossible.

“That is almost unthinkable,” said Sung Won Sohn, professor of economics at Loyola Marymount University. “It flies in the face of economic theory.”

However, the explosive job growth has done little to close the gap in wages, making California — and San Francisco in particular — one of the most unequal places in the country as high-wage earners push up prices for everyone else.

From 1980 to 2015, the top earners in San Francisco saw their wages jump 120% while the lowest earners saw their wages increase just 20%, according to an analysis published last week by the Federal Reserve Bank of New York.

Corey Cantu makes $16 an hour tending an artisanal cookie kiosk in downtown San Francisco and pays $850 a month for a bedroom “the size of a closet” in a condominium he shares with four others in the city.

“I see a lot of people in designer clothing and can tell (the economy) is booming for them but it’s not booming for me,” Cantu said. “It feels like we’re disposable as employees working (for) minimum wage.”

Across California, unemployment fell to 4% last month, the lowest on record under a methodology the state has been using since 1976. California’s economic growth is now in its 115th consecutive month, breaking the previous record of 113 months set in the 1960s.

The job growth is not limited to the diverse and complex economies of Silicon Valley. Fresno and Kern counties, located in the heart of California’s agricultural region in the Central Valley, have historically had double-digit unemployment rates for most of the past 40 years. In September, Fresno’s unemployment rate was 5.3% while Kern’s was 6%.

Meanwhile, homeless populations in California continue to grow in the strong economy.

“Why are there so many homeless people if this economy is booming? That’s crazy!” said Ernest Lew, an estate planning attorney, when told about the report.

Lew said he is doing well because a lot of his clients work at Google, Facebook and other tech companies.

“This economy is booming for some people, but a lot more people are hurting,” Lew said as he walked is dog in the financial district.

While the economy is booming, trouble could be looming. The United States’ ongoing trade war with China has slowed shipping activities in the ports of Los Angeles and Long Beach.

Plus, the inland communities of Riverside, San Bernardino and Ontario — which include warehouses and trucking companies — have lost jobs since their peak of December 2018, according to an analysis by Sohn at Loyola Marymount University.

“At some point it’s very simple: If you don’t have bodies, you can’t grow,” Sohn said.