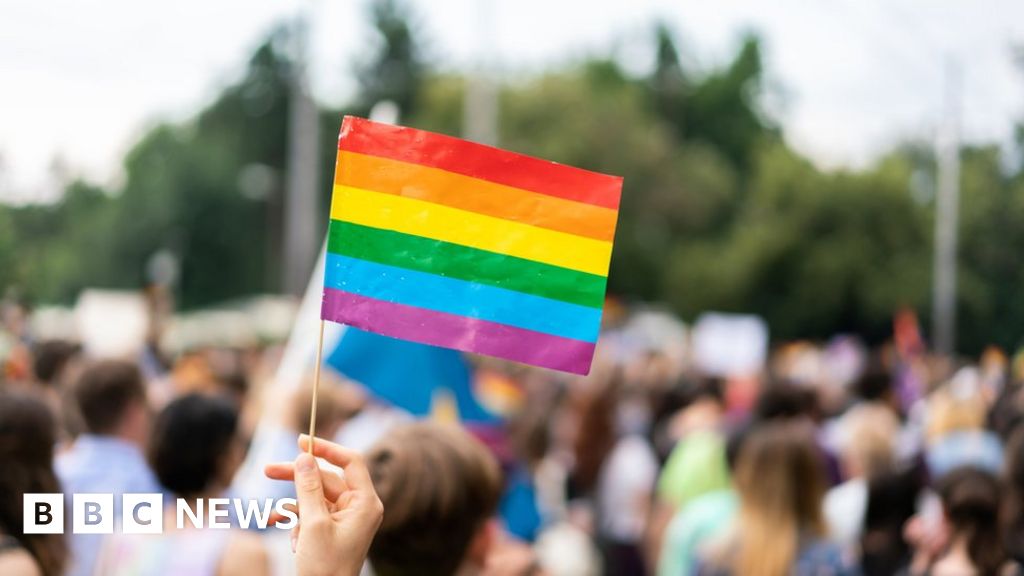 All NHS providers must ask patients about their sexual orientation to improve the “deep inequalities” in care for LGBT people, says an MPs’ report.

The Women and Equalities committee says hospitals and care homes should be fined if they don’t collect the data.

LGBT people are often less healthy than the wider population, but receive lower levels of care.

Since 2017, NHS guidelines have recommended that GPs and nurses ask about a person’s sexual orientation when they see them face to face, but few seem to be doing so, the committee said.

That is why MPs now want it to become mandatory, in line with asking people about their ethnicity.

Without knowing how many LGBT people are using health services in different areas, MPs questioned how local health groups could plan for their needs.

The committee based its report on evidence given by community groups, local authorities, public service providers and LGBT people.

This highlighted the range of health disparities faced by LGBT people, and the need for more training for staff to better understand their needs.

The report said: “Health and social care professionals do not always understand the needs that LGBT people have, and often do not consider these needs to be relevant to their care.”

They are normally expected to fit into systems that assume they are straight and not transgender, but treating them in the same way as other people doesn’t work, it said.

There is a lack of research into health and social care issues faced by LGBT people and, as a result, sexual health ended up being the main priority when they came into contact with the NHS.

Maria Miller MP, chair of the committee, said there was a lot of goodwill in health and social care services to make them inclusive – but there were big issues too.

“Unfortunately, the best will in the world won’t change the systemic failings in areas such as data collection and training that are leading to poorer experience when accessing services, and to poorer health outcomes for LGBT people.

“This can never be acceptable.”

The report also recommends that:

An NHS England spokesman said: “The NHS is there for everyone, where people are respected and all patients receive the excellent physical and mental health care they need.”