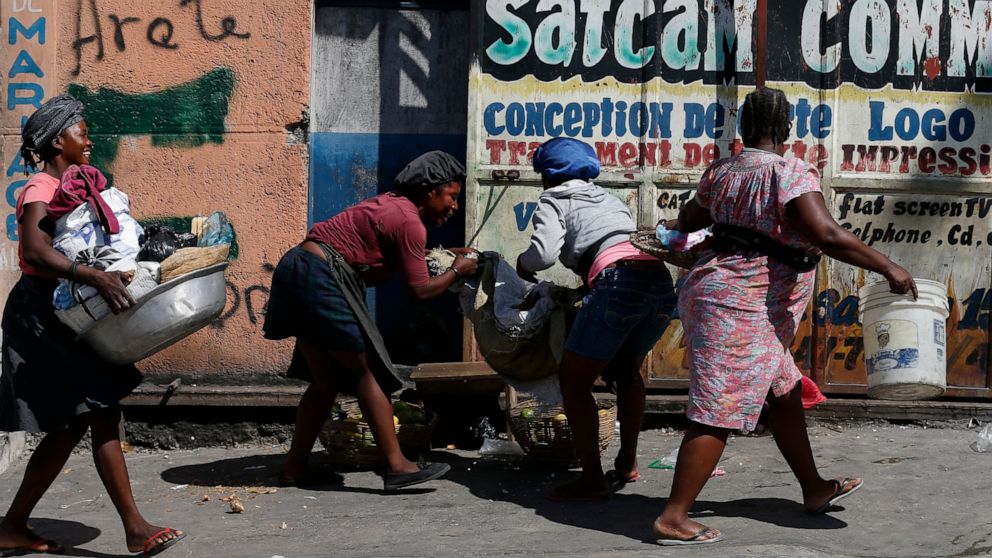 Haitian police said seven young men were shot and wounded early Monday as they set up a roadblock as part of protests in the southern city of Jacmel.

Marc-André Cadostin, director of the southeast department of the National Police, said two of the men, ages 20 and 25, were transferred in critical condition to the capital, Port-au-Prince. The other five men were being treated at a local hospital, he said.

Cadostin said the men were setting a barricade built across a road on fire when unknown suspects began shooting.

He said the motive for the shooting was unknown, although tensions have been rising between government supporters and protesters after months of demonstrations seeking to force President Jovenel Moise to leave office.

With more protesters out on Haiti’s streets Monday, opponents of the president accuse him of complicity in massive corruption and of mismanaging the economy so badly that fuel is in short supply and many businesses have been forced to close by shortages and demonstrations.