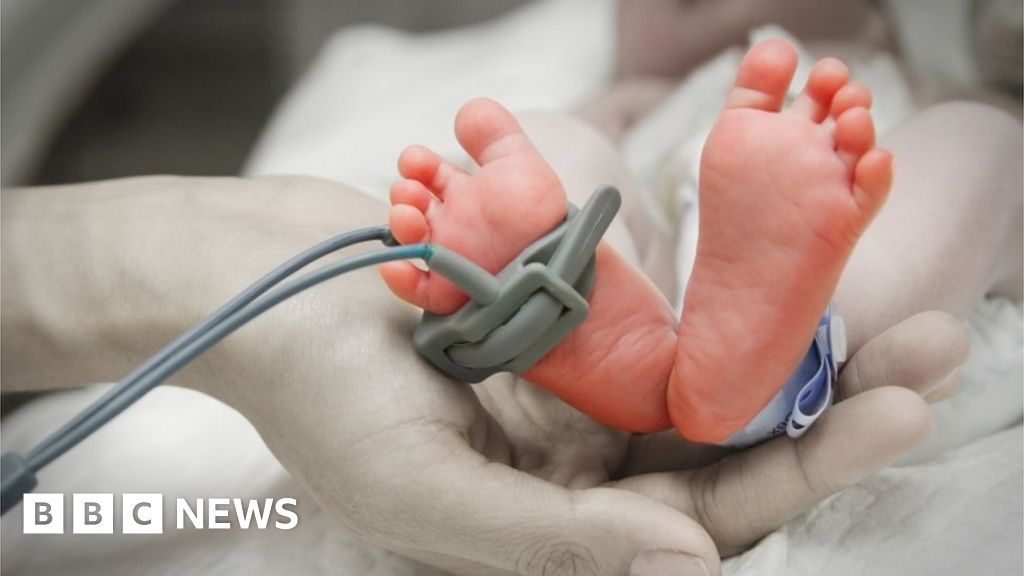 Improving survival rates for extremely premature babies mean it is now possible to save the lives of babies born at 22 weeks, guidance says.

Previously it was recommended that only babies born at 23 weeks or later were given treatment to save their lives.

But there is now evidence those born earlier can survive – although only in small numbers – the British Association of Perinatal Medicine said.

It said most will die but a third may survive where treatment is possible.

Prof Dominic Wilkinson, a consultant neonatologist who helped draw up the guidance, said since the previous guidance was published, advances in treatment meant doctors were trying to save the lives of some babies born at 22 weeks.

He said evidence from those cases had convinced BAPM to update its guidance.

He said it was “fantastic news” that some babies born at such an early stage were now surviving.

But he added: “The very high risks mean it’s not always the right thing to do to provide intensive medical treatment.”

Survival for babies born before 22 weeks is not considered possible because the lungs are not developed enough.

The twins who survived at 22 weeks

Ruben and Jenson Powell became the youngest surviving pre-term twin boys born in Britain when they were born in August last year at 22 weeks and six days.

Parents Jennie and Rich, from Brighton, were in Cornwall when Mrs Powell went into labour.

They were flown to a specialist hospital in Oxford where the twins were born the next day.

“It really is a story of hope and miracles,” said Mrs Powell. “They defied every set of odds that they were given.”

Eight days after delivery, Ruben had a lifesaving operation when his intestines failed but battled through despite the low survival rate.

Jenson also suffered from weakness in his lungs but pulled through.

The twins had to have 20 blood transfusions, eye injections and laser surgery to prevent blindness and survived both blood poisoning and pneumonia.

What are the chances of survival at 22 weeks?

Despite progress, the chances of survival are still low.

Most babies born at 22 weeks will die.

Data from 2016 showed there were 486 births at this stage – and in more than 300 cases, the babies did not survive labour.

Of those that did, 140 were not in a condition where attempting to save them was deemed possible and they would have been given palliative care to ease their suffering.

But where treatment other than palliative care was given, just over a third of the babies survived.

The guidance said decisions about whether to offer potential lifesaving treatment depended on the individual baby’s circumstances.

Decisions should be reached by specialists in consultation with parents.

But it said intensive treatment would simply not be appropriate for many.

What about babies born above 22 weeks?

Once you get to over 22 weeks, the chances of survival increase week-by-week.

Similar numbers are born at 23 weeks and in around half of cases lifesaving treatment is attempted.

Once a baby gets to 26 weeks, treatment is proceeded on in most cases and 82% survive.

But despite the increase in survival, significant numbers of these babies will have severe disabilities.

He said it was important not to get too fixed on the number of weeks and instead the condition of the baby at birth and different attitudes on what is considered “unacceptable disability” were important factors.

Why are chances of survival increasing?

There are a variety of reasons.

Over the years, doctors and the wider health teams have got incrementally better at treating mothers and babies.

Steroids are given before birth to help boost the function of the lungs.

Techniques for ventilating and preventing infection among extremely premature babies have also improved.

The numbers of extremely premature babies being born in specialist hospitals have increased too.

A decade ago just over half were. Now it is close to 80%.