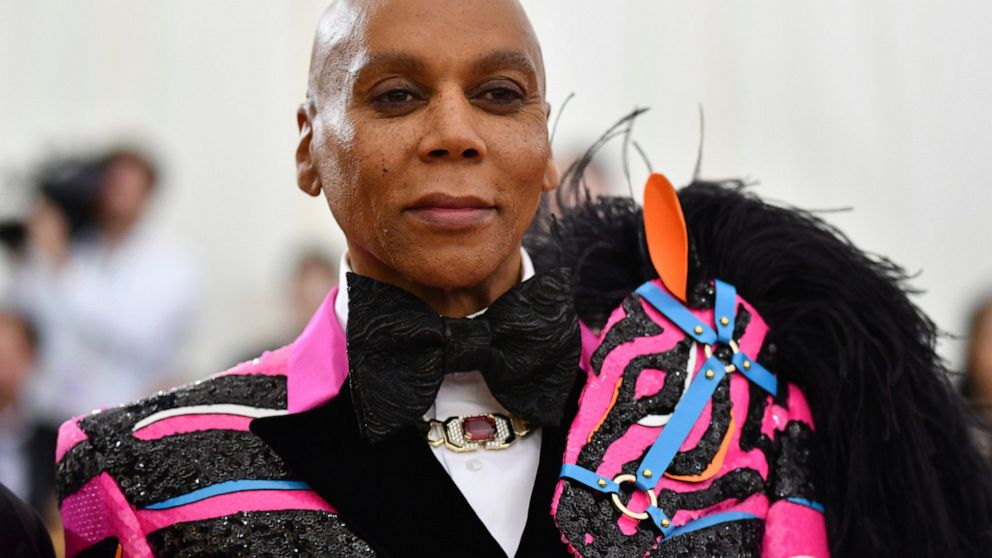 RuPaul is giving a dozen celebrities the chance to get drag makeovers for charity and bragging rights.

VH1 said Tuesday that “RuPaul’s Celebrity Drag Race” will air as a limited series next year.

Each of the four episodes will feature a trio of stars competing for best drag transformation.

They’ll be helped by past contestants from the Emmy-winning “RuPaul’s Drag Race” and his all-star series, including winners Monet X Change, Bob the Drag Queen and Trixie Mattel.

In a statement, RuPaul says doing drag doesn’t change who you are, it reveals it.

The celebrity contestants, whose prize money will be donated to a charity they pick, have yet to be announced.