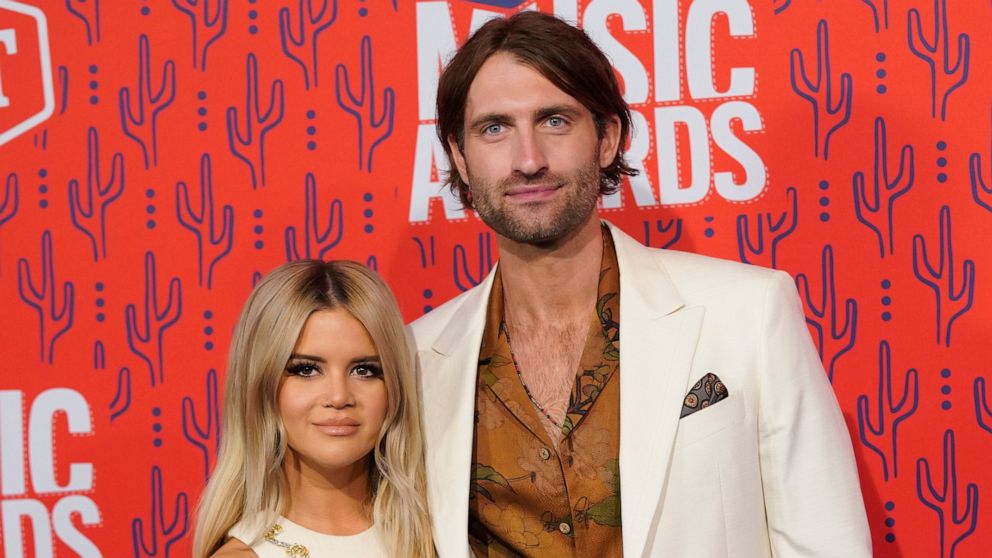 “GIRL” singer Maren Morris announced with some irony that she’s having a boy with husband and singer Ryan Hurd.

The Grammy-winning country singer posted of a photo of herself with Hurd on Instagram on Tuesday announcing her pregnancy, saying “the universe would give us a baby boy to even things out.”

The Texas-born Morris released her second album “GIRL” this year. It’s nominated for album of the year at this year’s CMA Awards, where she’s the leading nominee. She had a breakthrough debut in 2016 with “Hero,” which spawned the Grammy-winning “My Church.” She also had a Top 5 crossover hit with “The Middle,” a collaboration with Zedd and Grey.

She’s also a member of the country group The Highwomen, with Brandi Carlile, Natalie Hemby and Amanda Shires.