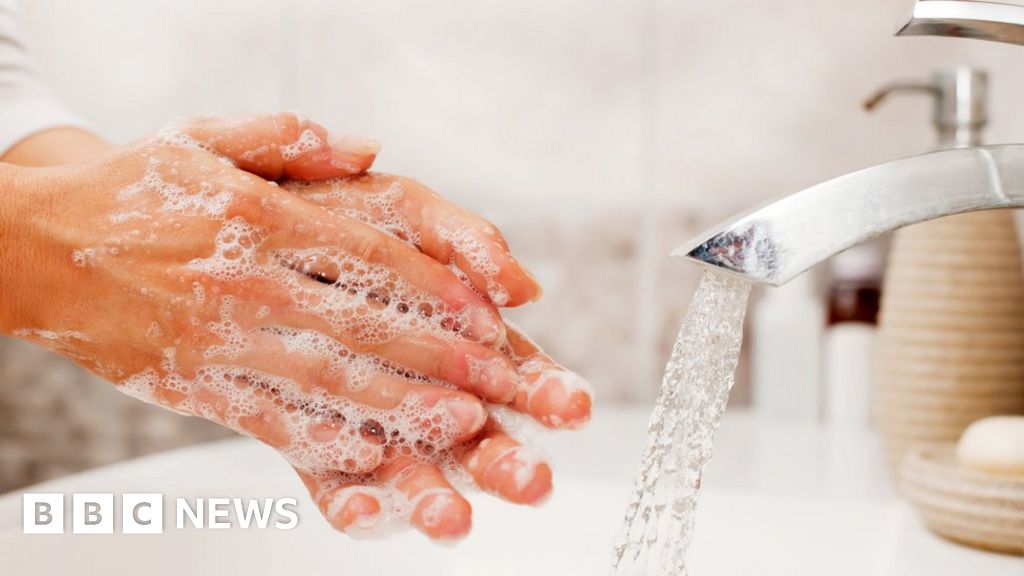 People not washing their hands after going to the toilet, rather than undercooked meat, is behind the spread of a key strain of E. coli.

Experts looked at thousands of blood, faecal and food samples.

They found human-to-human transmission was responsible – “faecal particles from one person reaching the mouth of another”.

Public Health England said hand-washing and good hygiene were key to preventing the spread of infections.

There are many different strains of E. coli. Most are harmless but some can cause serious illness.

E. coli is the most common cause of blood poisoning, accounting for about one third of cases in the UK, with ESBL strains accounting for around 10% of those – around 5,000 a year

In the study, published in Lancet: Infectious Diseases, the team analysed 20,000 human faecal samples and 300 blood samples plus hundreds of sewage samples, animal slurry and meats including beef, pork and chicken – as well fruit and salad.

One strain – ST131 – was seen in the majority of human samples from all three sources. It is found in the gut but can, usually via urinary tract infections, cause serious infections.

However, the strains found in meat, cattle and animal slurry were mostly different.

“Rather – and unpalatably – the likeliest route of transmission for ESBL-E. coli is directly from human to human, with faecal particles from one person reaching the mouth of another.”

He said maintaining food hygiene was still important – people should handle raw meat carefully, not least because there are other strains of food-poisoning bacteria that come through the food chain.

But he added: “Here – in the case of ESBL-E. coli – it’s much more important to wash your hands after going to the toilet.

“It’s particularly important to have good hygiene in care homes, as most of the severe E. coli infections occur among the elderly, and people may need help going to the toilet.”

Prof Neil Woodford, of Public Health England, said: “In order to tackle antibiotic resistance, we not only need to drive down inappropriate prescribing, but reduce infections in the first place.

“In order to limit serious, antibiotic resistant E. coli bloodstream infections, we must focus on thorough hand-washing and good infection control, as well as the effective management of urinary tract infections.”