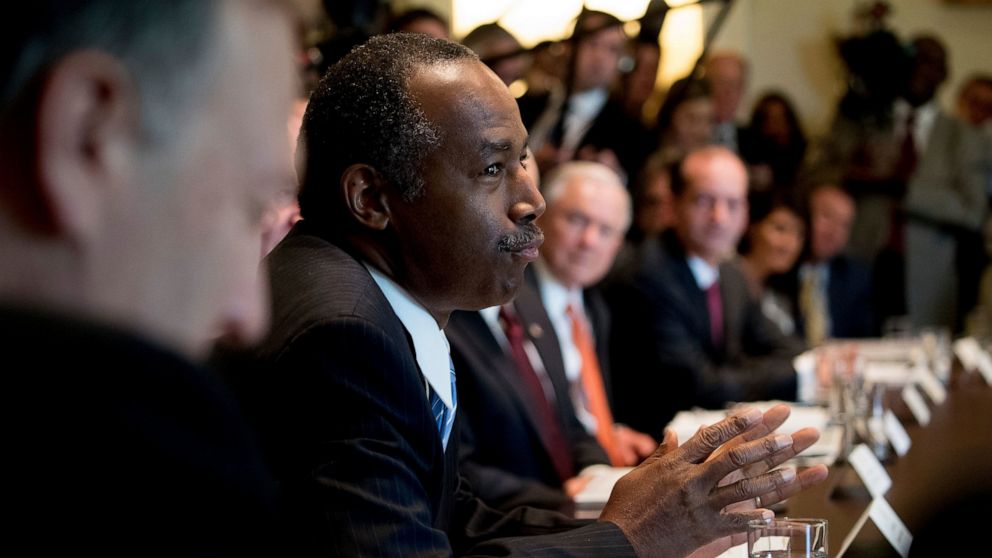 Ben Carson, President Donald Trump’s housing secretary, has alarmed secular groups by remarking at a Monday Cabinet meeting that the separation of church and state “doesn’t mean that they cannot work together.”

Prayers at the start of Cabinet meetings are not new. But Carson’s comment has drawn sharp criticism from groups that say his words infringe on the principle of separation.

Rachel Laser, president of Americans United for Separation of Church and State, said in a statement that Carson’s commentary “is hypocritical and does a disservice to this constitutional principle.”

“He simply used prayer to emphasize the value of every American, the need for civility, and the importance of morality,” Vanvick said.