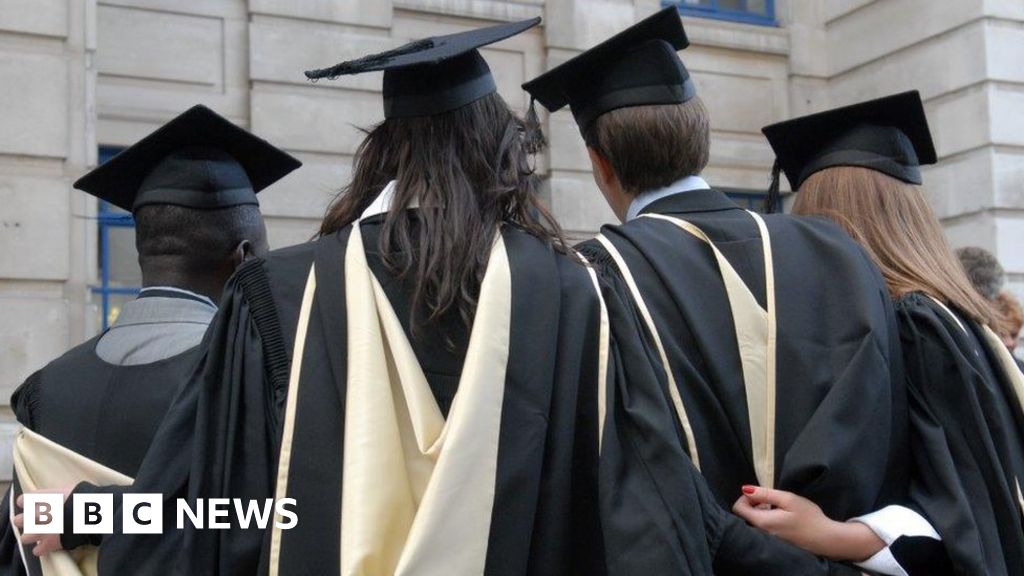 Racial harassment is “a common occurrence” for many students in England, Scotland and Wales, Britain’s equalities watchdog says.

Victims’ grades and mental health too often suffer and some quit altogether, according to an Equality and Human Rights Commission report.

But too many universities fear facing up to the issue will harm their reputation, the authors say.

The EHRC carried out in-depth interviews with students and staff, commissioned a survey of a representative sample of more than 1,000 students and sent a questionnaire to universities.

The report says about 13% of the students questioned had experienced racial harassment, rising to about a quarter of students from minority ethnic backgrounds, but universities are often unaware of the true extent of the problem on their campuses.

It calls the results “damning”.

‘Pretty for a black girl’

Students and staff had experienced:

One undergraduate in Wales, reported aggression from fellow students.

“On multiple occasions, myself or my friends have had the N-word shouted at us or being told they are ‘pretty for a black girl’,” she said.

While black and Asian students were most likely to report abuse, Jewish and Muslim students also said they were targeted.

A Jewish student said he had been threatened with being put in an oven, amid references to Auschwitz, during a protest event on campus.

Muslim students spoke of feeling the need to play down their religious identity because of security checks at university events.

International students said they often felt unwelcome, isolated and vulnerable, treated like commodities only wanted by universities for their fees.

And many students reported “microaggressions” from staff or fellow students who, for example, expressed surprise they were on a particular course or mixed them up with the only other person of their ethnicity on the course.

Students who complained about racial “banter” said they were often accused of being “oversensitive” and felt they received little empathy or understanding.

“It impacted my academic performance because I didn’t enjoy studying or doing group work with students who were so casually racist, sexist and homophobic,” said one.

Others said their mental health had been affected

“I just don’t want to be brown anymore. I wish I could boil my skin off or bleach it entirely,” said an international student at university in England

And an academic at a Welsh university said: “As a Muslim, suicide is never an option but I feel incredibly isolated and alone. This institution is the first time in my life I have felt the target of racism.”

The EHRC found a large discrepancy between the proportion of students reporting racial incidents during its research and the number recorded by universities.

Students are often reluctant to complain at all and many informal complaints are unrecorded, so some universities do not have a true sense of the scale of racial harassment on their campuses, the report says.

About one in five universities said they had received no complaints of racial harassment at all in more than three years.

The report suggests some are reluctant to admit the true scale of the problem for fear of putting off potential students and losing their fees.

“They are living in the past and have failed to learn from history,” said EHRC chief executive Rebecca Hilsenrath,

“No-one should ever be subjected to racial harassment in any setting.

“Our report reveals that not only are universities out of touch with the extent that this is occurring on their campuses, some are also completely oblivious to the issue.”

Earlier this month UUK called on universities to give more attention to harassment and hate crimes related to race or faith.

The body says it will now call on universities to commit publicly to making it easier for people to report incidents and to putting better processes in place to respond more effectively.