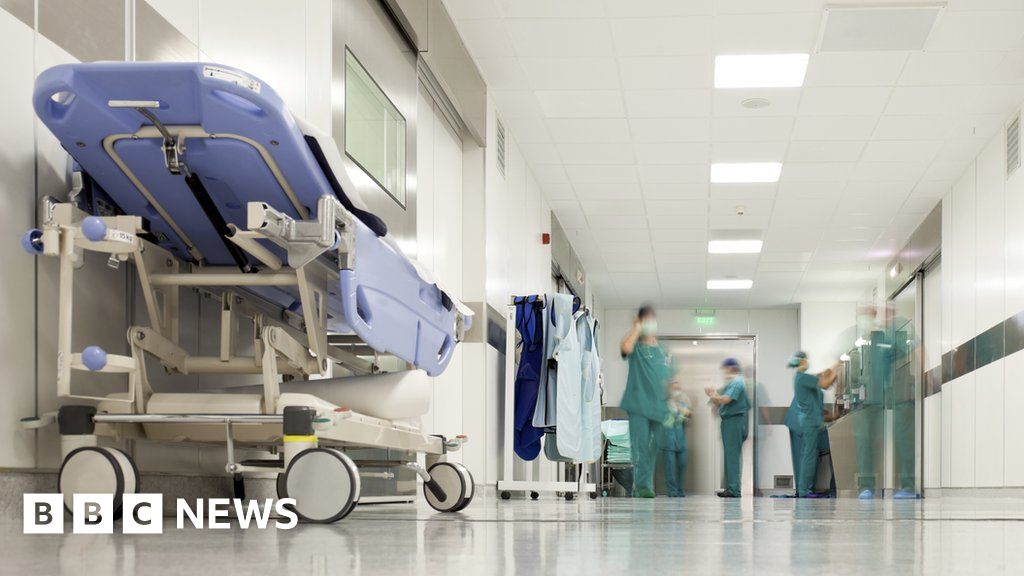 The health service in Scotland could face a £1.8bn shortfall in less than five years if it is not reformed, the public spending watchdog has said.

Auditor General Caroline Gardner said the integration of health and social care was too slow and staff were under intense pressure.

The Scottish government said reform was progressing but must happen faster. 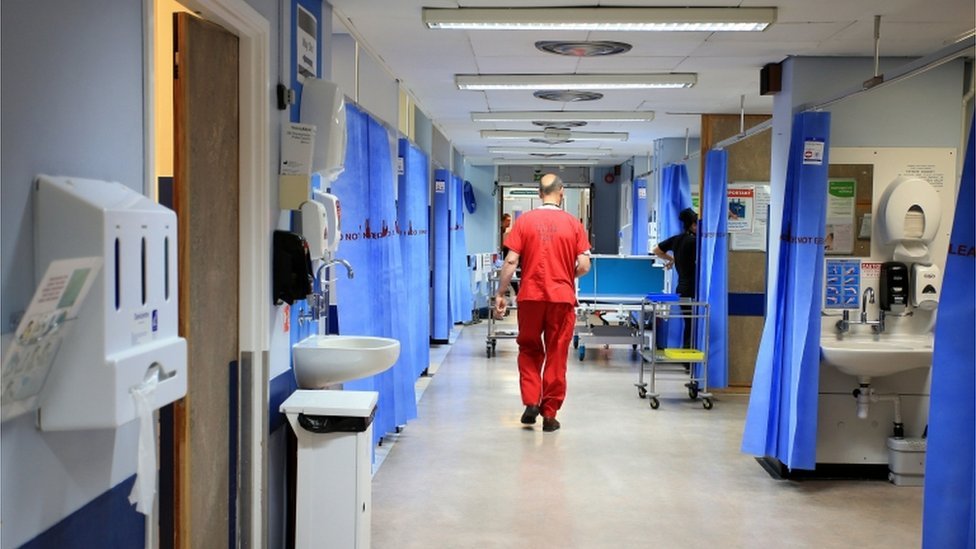 The annual report on the health and social care system in Scotland said it faced increasing pressure from rising demand and costs, and it is having difficulty meeting key waiting times standards.

It said there needed to be large-scale “system-wide reform” that led to less reliance on hospitals and more care delivered through GP practices or community-based organisations.

The watchdog said the Scottish government had set out its plans to move to this model of care a decade ago but it was not happening quickly enough and needed to go much further.

“We can’t keep delivering services the way we do at the moment,” the auditor general said.

Ms Gardner said “some basic foundations” were in place but called for an increasing focus on services being provided away from hospitals, which are better suited to an ageing population’s care needs.

Without reform the Scottish government predicts there will be an increase in spending across health and social care in Scotland to about £20.6bn by 2023/24.

However, the report said there could be a £1.8bn shortfall in the projected funding.

“We can’t just buy our way out of this,” the auditor general said.

“The pressures are getting more and more severe every year. That puts a lot of pressure on people working in the health service and it also damages confidence.”

It was the Scottish government that described “integration” as the most significant change to health and social care since the NHS was formed.

The idea is a good one: better care in the community means fewer people end up in hospital when they don’t need to be. It is better for their wellbeing, takes the pressure off hospitals, and crucially, is cheaper.

And for the health service to be financially sustainable that shift in emphasis needs to happen much faster.

That means making sure there are enough specialist staff to fill gaps, working out which initiatives are successful and implementing them across the country.

It also means setting out clear priorities on where the money should be spent.

The auditor general says large-scale reform is needed and it must happen now or the prognosis for the NHS is not good.

What else does the report say?

BMA Scotland chair Dr Lewis Morrison said that despite some minor improvements the overall report “paints a stark picture of the parlous state of our NHS”.

He said there was a “lack of a clear plan” to address the potential funding gap or set out reforms to prevent it.

“This cannot go on – if we want to continue to provide comprehensive free-at-the-point-of-delivery care for the people of Scotland, something must be done urgently,” he said.

Health Secretary Jeane Freeman said the report noted the “positive steps” taken by the Scottish government as well as the challenges the NHS faced.

She said work to ensure people get access to health and social care services was progressing but needed to happen faster.

“As recognised by Audit Scotland, investment in our health services has grown by 6% above inflation over the last 10 years, and now exceeds £14bn this year,” the health secretary said.

“This is all part of our twin approach of investment and reform to meet increasing demand and to deliver balanced and sustainable services.”