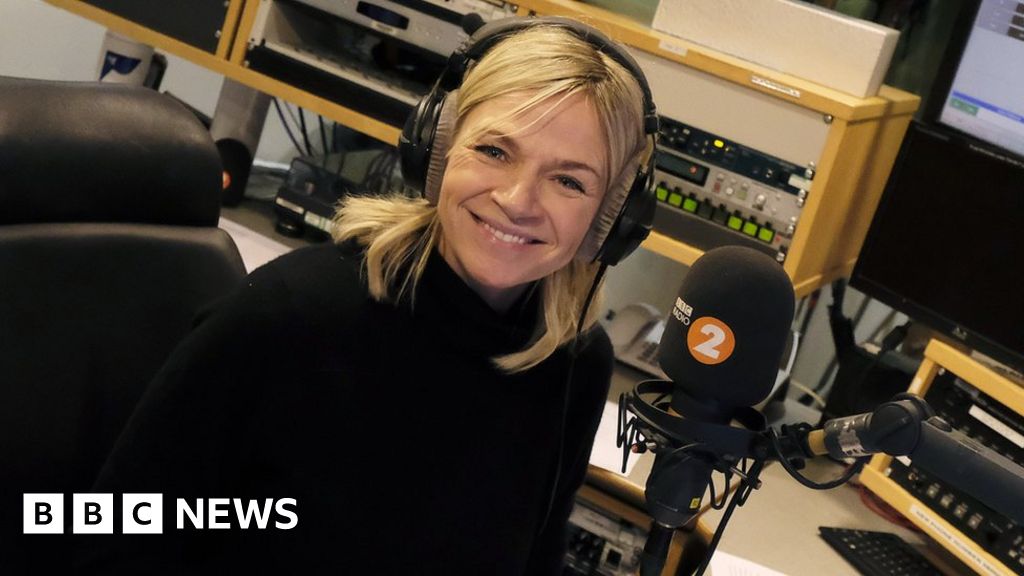 The presenter took over from Chris Evans in January, after he left the station to join Virgin Radio.

Ball lost 780,000 listeners in the second quarter of this year.

And new figures from industry body Rajar show that she dropped further in the third quarter – from 8.27 million weekly listeners to 7.90 million.

Coincidentally, BBC Radio 4’s Today programme also recorded its lowest audience in 10 years. It attracted exactly the same audience – 6.6 million listeners – between July and September 2009 as it did in the latest quarter, which marked the final three months to feature John Humphrys as a host.

Breakfast show figures often go down in the third quarter of every year, as audiences enjoy their summer holidays.

The Rajar figures showed Ball’s programme remained the nation’s most popular breakfast show, in spite of the drop.

Evans boosted Virgin’s breakfast audience to a million in the first quarter of this year, but his figures have stayed relatively flat since then. He added 3,000 new listeners this quarter.

The nationwide show was launched on 3 June, replacing the network’s string of local breakfast broadcasts.

Its first full quarter of audience figures show Holden and Theakston’s show drew an average of 4.56 million weekly listeners in the third quarter.

The figures will have gone some way to help brighten Holden’s mood. This week she revealed to her on-air colleague Theakston that she required emergency surgery to have a metal plate inserted into her leg, following an accident involving her children and an inflatable assault course in Europe.

Elsewhere, Kiss continued to lose listeners, after breakfast trio Rickie, Melvin and Charlie left to take over the late evening show on Radio 1. Kiss Breakfast has dropped from 1.99m to 1.56m in the last year.

But there were increases for Dave Berry’s breakfast show on Absolute and Ronan Keating and Harriett Scott on Magic.

Radio 5 Live Sports Extra reached record audiences of 2.2 million weekly listeners during the summer months, as people tuned in in their droves to hear commentaries of England’s successful Cricket World Cup campaign, and the Ashes.