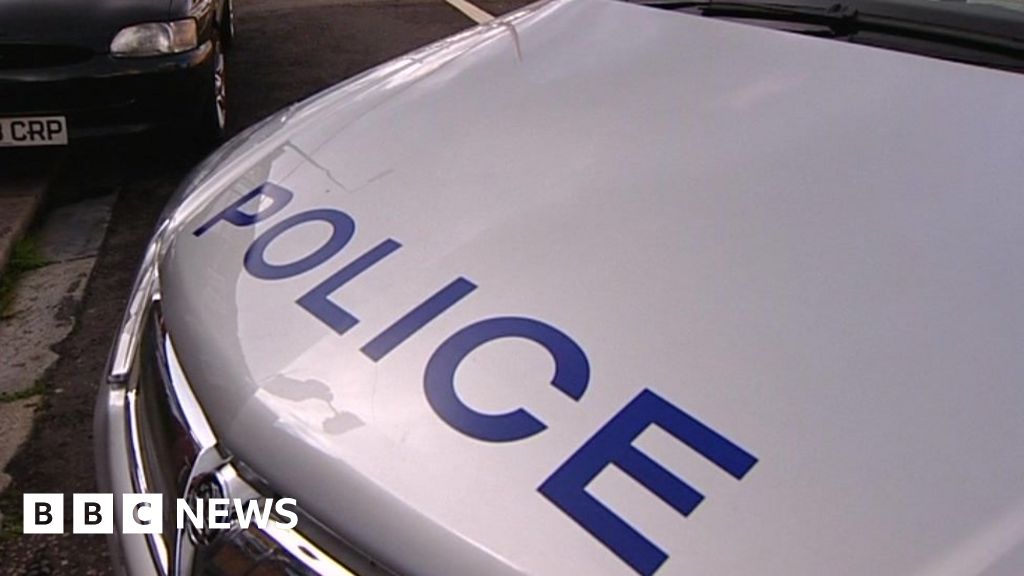 Two men have been charged with murder after a man was stabbed to death at a Tube station last month.

Norman Bertran-Tavarez, aged 24, died after he was involved in a fight between two groups of men at Elephant and Castle station in south London on 1 September.

A 25-year-old man was also seriously injured in the fight.

Jose Perez Fana, 30, and Kelvin Plata Fana, 22, both of Cowbridge Lane, Barking, have been charged with murder.

The pair were also charged with GBH with intent.

British Transport Police said both men were extradited from Antwerp, Belgium and are being held in police custody.

They will both appear at Westminster Magistrates’ Court on Friday morning.