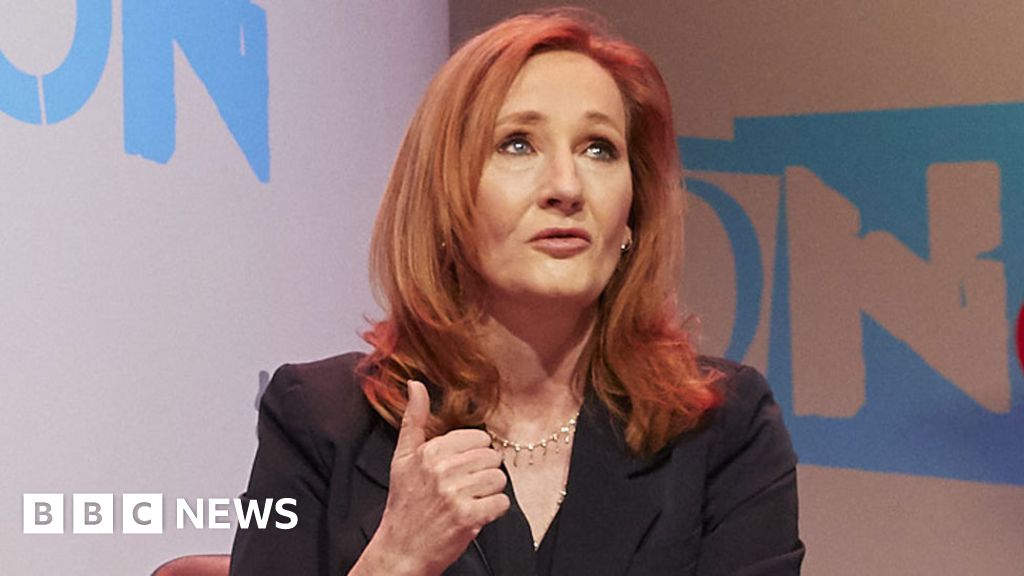 JK Rowling has told young people not to become volunteers in overseas orphanages, because of the risk that they might be unwittingly supporting places that are cruel to children.

The Harry Potter author warned that children in orphanages in poorer countries often still had parents – but they had been separated by poverty rather than the death of their parents.

“Do not volunteer in orphanages. Instead, look at what drives children into institutions,” she told a conference in London.

The author set up a charity, Lumos, in response to cases of neglect in Eastern European orphanages, which is campaigning to remove children from orphanages and return them to their families.

It operates in countries including Moldova, Ukraine, Bulgaria, Colombia, Haiti, Ethiopia and Kenya.

But Rowling warned that orphanages were being given support by “volun-tourism”, where young people from Western countries volunteered to help in orphanages as part of their travelling experience.

She also discouraged visits to orphanages by travellers, describing it as “orphanage tourism”.

The author told the One Young World conference there were widespread misunderstandings about orphanages – and that worldwide about eight out of 10 children in orphanages had a living parent.

She said orphanages might have been set up with good intentions, but often did “irreparable harm” by separating children from their families.

“Institutionalisation is one of the worst things that you can possibly do to a child,” she said.

“It renders children very vulnerable to abuse and trafficking, it has huge effects on their normal development, and it massively impacts their life chances.”

The reasons that children ended up in orphanages were problems such as poverty, natural disasters and disability, she said.

But she said overseas visitors and volunteers were “propping up” and subsidising them.

“In other words, “volun-tourism’ and orphanage tourism, where you’re taken to see children in an orphanage as part of your travel experience,” she said.

“Often these young people will come away believing they did good, and are appalled when the facts are laid out in front of them, and they realise that they may have contributed to the perpetuation of abuse.”