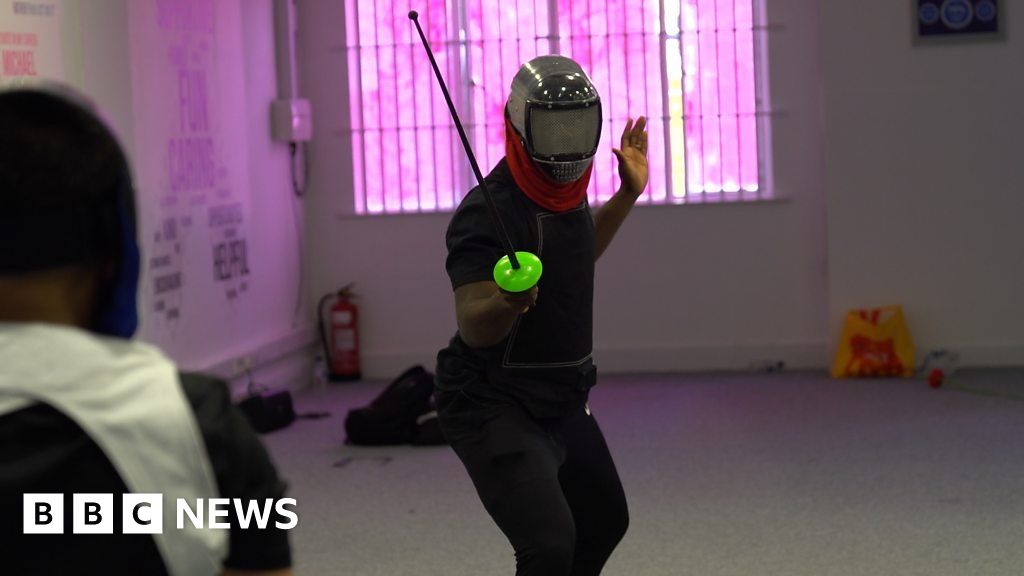 Steven is a fencing instructor who believes the sport can help communities affected by knife crime.

His Christian faith pushed him to take action; even when people told him using fencing to prevent stabbings was too controversial.

This film is part of My Faith, My Way – a BBC World Service Series about young Brits expressing their faith in ways you won’t expect.