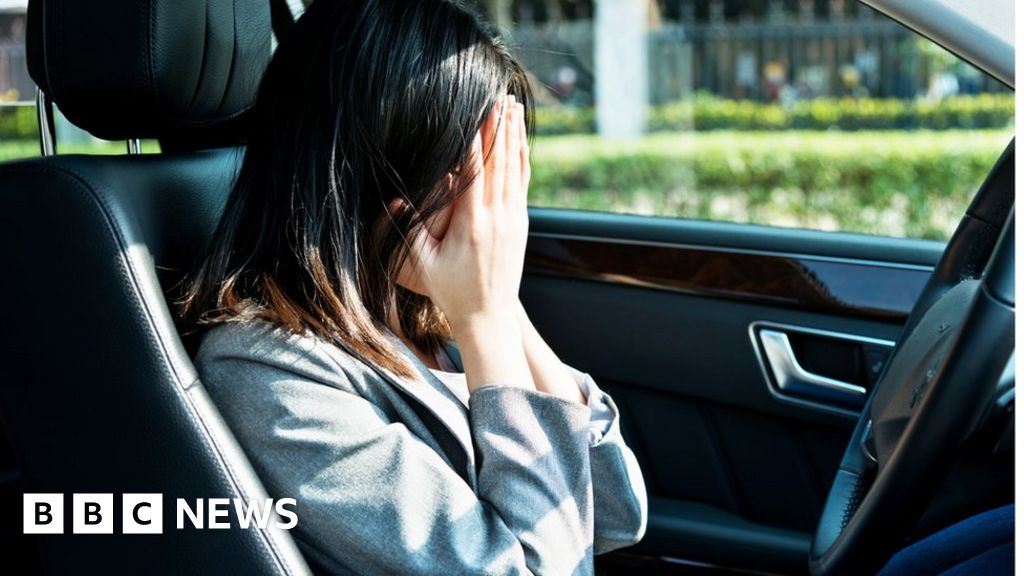 Evidence that women are being driven to sex work because of problems with universal credit must lead to government action, MPs have said.

A number of women told the work and pensions committee they turned to sex work because their benefits payments did not cover their basic needs.

The committee said the government had previously been “dismissive” of the issue but had now changed its position.

The government said it was taking the evidence “very seriously”.

The committee has been investigating a potential link between universal credit and “survival sex” – when people, overwhelmingly but not exclusively women, turn to sex work to meet their basic needs, including food, shelter and clean clothes.

Universal credit merges six benefits into one payment and was designed to simplify the benefits system and help people move into work.

However, the committee has heard evidence that problems with the new system, including a five-week wait for the first payment, are forcing some women to rely on sex work.

One women – referred to as T to protect her identity – told the committee she turned to sex work because her universal credit payments were not enough to cover her basic living costs.

“It is horrible to say, but it is the easiest thing to keep us girls alive,” the 21-year-old said.

Advances are available while people wait for their first payment, however this must then be paid back from subsequent payments so T said she continued to struggle to make ends meet.

“I only spend £20 on gas and electric a fortnight… I am trying my best, £30 on shopping, not a penny over, because if I go a penny over I can’t get other stuff that I need, tampons and things,” she said.

“By the time I got [the advance payment] I had spent it and then I was waiting another three to four weeks for my benefit.

‘I left the baby next door’

An adviser for a London-based housing association shared the experience of one mother – referred to as Ms J – who had resorted to survival sex after being caught shop lifting because she could not afford to buy food.

“The manager said if I gave him [oral sex] he’d let me off. What could I do? It was that or have the police called,” she said.

“He said afterwards that if I did the same next week he’d let me have forty quid’s worth of stock. It seemed like a fortune.”

The woman had faced long waits for her universal credit payments, which she said did not cover her basic costs.

“So, I left the baby with next door and went down to the shop… It’s been like that for months now.”

The committee said the government’s initial response to the issue was “defensive, dismissive and trite”.

In a written submission to the committee’s inquiry, the DWP described reports linking universal credit and survival sex as “anecdote” and said the benefits system could not be “robustly attributed as a sole cause” of the issue.

However, after listening to the testimony of women, work and pensions minister Will Quince apologised for the department’s previous submission and said there was a need for better understanding of the issue.

The committee’s chair, independent MP Frank Field, said he welcomed the minister’s comments but said they must be accompanied by action.

“The department, having belatedly acknowledged that there is a problem, must take the steps to resolve it,” he said.

The committee’s report made a number of recommendations, including scrapping the five-week wait for the first payment and, in the meantime, offering non-repayable advances to vulnerable claimants who would otherwise suffer hardship.

It also called on the department to take account of people’s “lived experience” of universal credit and publish a review on improving services and support for those engaged in survival sex.

A DWP spokesperson said it was “committed to providing a safety net for the most vulnerable in society” and had made improvements to universal credit, including extending advance payments, removing waiting days and allowing claimants to continue to be paid housing benefit for two weeks after moving on to universal credit.