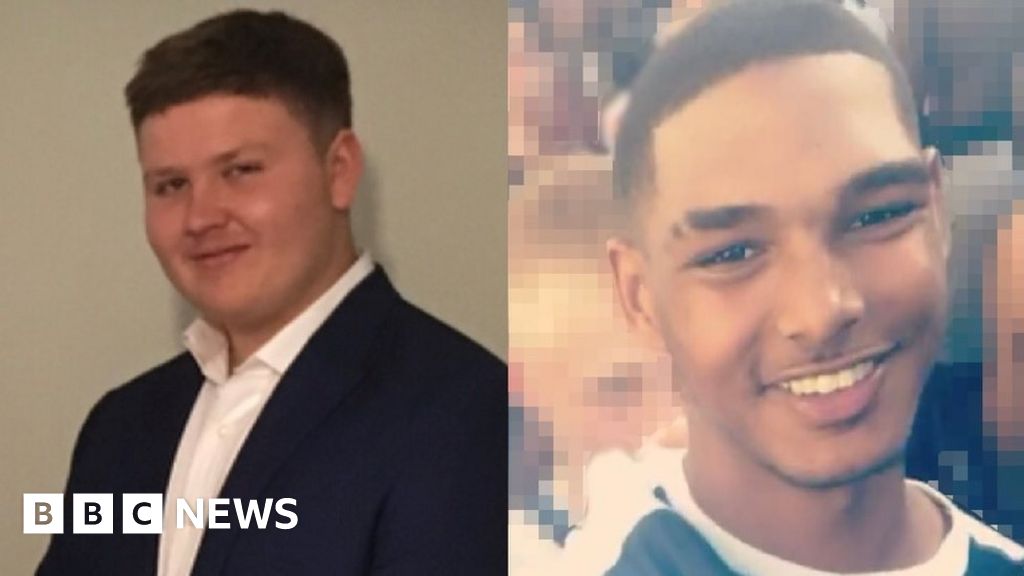 A second man has been charged with murder over the deaths of two teenagers at a house party.

Dom Ansah and Ben Gillham-Rice, both 17, died after being attacked at a birthday party in Archford Croft in Milton Keynes on 19 October.

Police said a 22-year-old man would appear at High Wycombe Magistrates’ Court on Saturday charged with two counts of murder and attempted murder.

Another man appeared in court on Friday charged in connection with the deaths.

Mr Chandler, of Fitzwilliam Street, was remanded in custody at Milton Keynes Magistrates’ Court and is due to appear at Luton Crown Court on Monday.

Another 17-year-old boy and a 23-year-old man suffered stab injuries in the incident.

Earlier, Thames Valley Police said they believed others were involved in the stabbings and urged them to come forward or risk being publicly named.