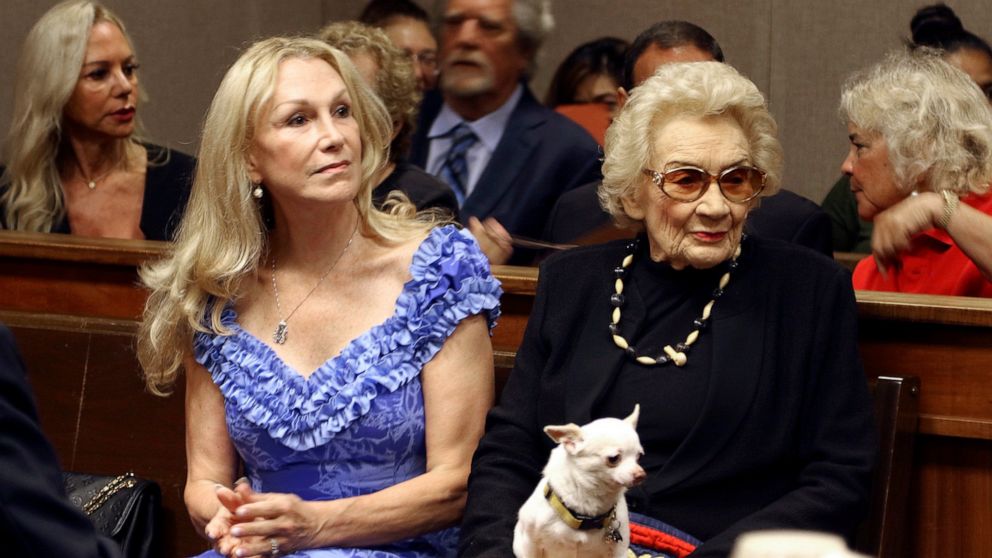 A judge says a 93-year-old Native Hawaiian heiress doesn’t need a guardian to take care of her but is ordering a hearing to determine whether she needs a conservator to manage her $215 million trust.

Abigail Kawananakoa’s wealth has been tied up in a legal battle since her 2017 stroke.

She’s considered a princess because she’s a descendant of the family that ruled Hawaii before the kingdom’s 1893 overthrow.

Board members of her foundation and ex-employees say her wife is manipulating her. Lawyers for the couple dispute that.

Native Hawaiians have been watching the case because they’re concerned about the fate of the foundation she set up to benefit Hawaiians.

The couple’s lawyers said Friday that Kawananakoa should be able to do what she wants with her money.