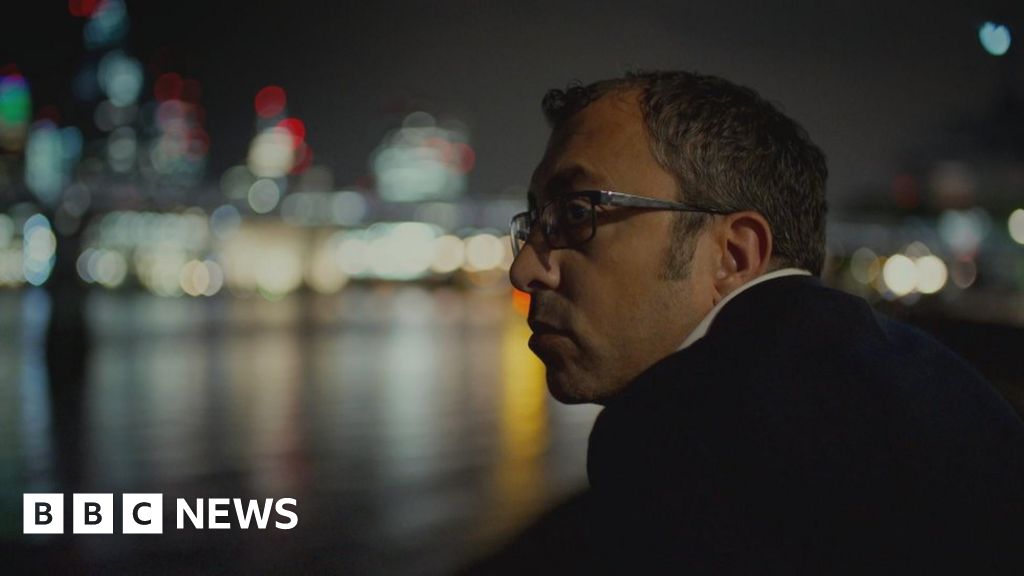 A major accountancy firm covered up evidence of smuggling and laundering of drug money by an organised crime gang, an investigation has revealed.

EY failed to report suspicious activity at one of the world’s largest gold refineries and then altered a compliance report to hide the crime.

BBC Panorama discovered that the gang laundered money by selling 3.6 tonnes of gold to the Kaloti refinery in Dubai.

Both EY and Kaloti deny any wrongdoing.

Twenty-seven members of the money laundering gang were jailed in France in 2017.

The gang had collected cash from drug dealers in the UK and other European countries. They then laundered the dirty money by buying and selling black market gold.

Documents seen by Panorama and French news agency Premieres Lignes show that Renade International – a company owned by a member of the money laundering gang – sold $146m (£114m) of gold to Kaloti in 2012 alone.

The following year the accountancy firm EY, formerly known as Ernst and Young, had been asked to conduct a review of Kaloti’s compliance with rules designed to keep gold from illegitimate sources out of the global supply chain.

The auditors discovered that Kaloti had paid out a total of $5.2bn (£4bn) in cash in 2012, but failed to report suspicious activity to the money laundering authorities.

EY also helped to cover up a crime – the export to Dubai of gold bars that had been disguised as silver to avoid export limits on gold.

The audit team had been shown what appeared to be bars of silver from Morocco, but scratching the surface revealed they were really gold bars coated silver.

The BBC and Premieres Lignes have now discovered the smuggled gold was owned by the money laundering gang’s company, Renade International.

Amjad Rihan was the lead auditor for EY in Dubai in 2013 and he says he wanted to report the suspicious activity at the time. But he says his bosses watered down reports and told him not to tell the authorities.

“If you identify a suspicious transaction you should report it to the authorities and what we identified was way beyond suspicion. Instead of reporting the crimes that I told them about, my bosses just covered them up,” he said.

EY did not just fail to report the crime – it helped to cover it up too.

Panorama has seen a number of drafts of a compliance report to a Dubai regulator. In the initial report, Kaloti seems to admit buying gold coated with silver. It says: “We acknowledge an incident… with the bars coated with silver.”

But EY rewrote the report so that it said: “We acknowledge transactions… in which there were certain documentary irregularities.”

The accountancy firm turned the crime into a “documentary irregularity”.

EY declined to comment about the rewriting of the report, but said it delivered its findings to the relevant regulator in Dubai.

The company said: “It was the work of EY Dubai that brought to light Kaloti’s non-compliance with the applicable regulations and ultimately resulted in the remediation of the issues.

“More recently, and many years after these events, Mr Rihan has raised certain unfounded allegations in a legal claim which is being vigorously defended.”

Under the Proceeds of Crime Act, accountants have a legal duty to report any suspicious activity to the police.

In its legal dispute with Mr Rihan, EY admits that the disguised gold “provided reasonable grounds for knowing or suspecting… money laundering.”

But the accountancy firm claims it did not have to report this to the police because its auditors were not doing accountancy work at Kaloti.

Kaloti said that it had conducted all appropriate anti-money laundering checks.

“Kaloti would not knowingly enter into a trading relationship with any party in the knowledge that such party had been engaged in financial impropriety or criminal activity of any kind.

“It is categorically denied that Kaloti purchased gold coated in silver from Renade, or anyone else for that matter.”

The company said that cash payments were common in Dubai, but it no longer buys gold for cash.

Panorama: Following the Drug Money is on BBC1 at 8.30pm on 28 October.