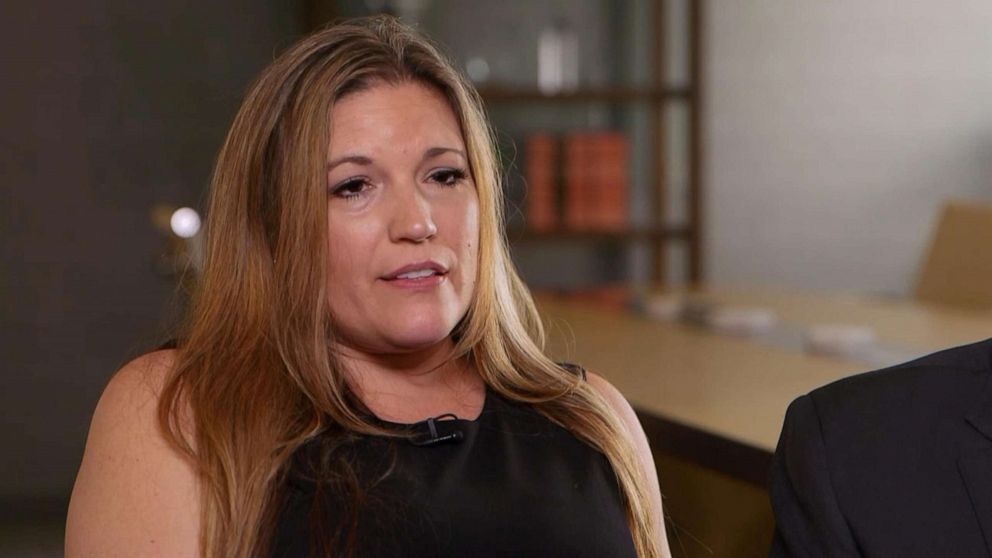 Southwest Airlines is denying an allegation that two of its pilots hid a camera in an airplane bathroom and livestreamed the video, calling it an “inappropriate attempt at humor,” commenting on a flight attendant’s lawsuit claiming that she saw livestreamed video from the bathroom on a device in an aircraft’s cockpit.

Add Airlines as an interest to stay up to date on the latest Airlines news, video, and analysis from ABC News.

Renee Steinaker, a Southwest flight attendant for more than 20 years, said in court papers that she was shocked to see two pilots allegedly invading not only her privacy but that of the passengers.

In her lawsuit against the airline, she claims that she made the discovery when she went into the cockpit during a February 2017 flight from Pittsburgh, Pennsylvania, to Phoenix, Arizona. She was in the cockpit so the captain could use the lavatory, she said.

“When I walked into the cockpit, I noticed that his iPad was located on the window and on it appeared a picture of the pilot. And I looked further and I realized that it was our pilot, the captain in the lavatory, and then I looked even further. I stared at it and realized that the picture was moving. So, it appeared to be a livestreaming video of the captain in the lavatory,” she told ABC News in an interview on Monday

She said she asked the first officer, who was in the cockpit with her, about the video.

The first officer said that it was new streaming system and that the camera “was hidden so that no one would ever find it,” Steinaker said in court papers.

She told ABC News on Monday that the information came to her as a “complete shock.”

“It occurred to her (Steinaker) that she, having used the lavatory, as had many of the other attendants and passengers, had likely been filmed,” her lawyer Ronald Goldman said in a previous ABC News interview.

Her lawsuit said that when Steinaker was back on the ground, after the plane had landed, she reported the incident to the airline but she claims in court documents she was directed by Southwest Airlines to keep what she’d seen to herself.

“Renee Steinaker was directed by a supervisor that she was not to talk to anybody about what happened. She was warned that ‘if this got out, if this went public, no one, I mean no one, would ever fly our airline again,'” her lawsuit claims.

Southwest Airlines told ABC News that the company had investigated the incident and denied her claim that a camera was in the plane’s bathroom.

“The false video reference made to the in-flight crew was an inappropriate attempt at humor. When the incident happened two years ago, we swiftly investigated the claim, confirmed that no cameras were placed in any of the lavatories onboard and addressed the reported event with the crew involved. Southwest Airlines does not and has never used video surveillance in our lavatories and the Company does not condone the comment made no matter the intent. Again, the event was investigated thoroughly and no corroboration of the allegation was found. We will vigorously defend the lawsuit,” Southwest said in a statement.

Steinaker told ABC News that she did not find the incident funny.

Both pilots have denied the allegations. Southwest said the pilots and Steinaker remained employees of the airline.

“It is … clear from its statement that Southwest palmed this egregious event off as a joke, and it still fails to recognize the gravity of the harassment and threat to the safety of the flight. A purpose of this suit is to make sure that the culture that treats sexual harassment and hostile working environments at 30,000 feet as a joke will, it is hoped, end with the successful conclusion of this lawsuit,” Goldman said in a statement to ABC News.