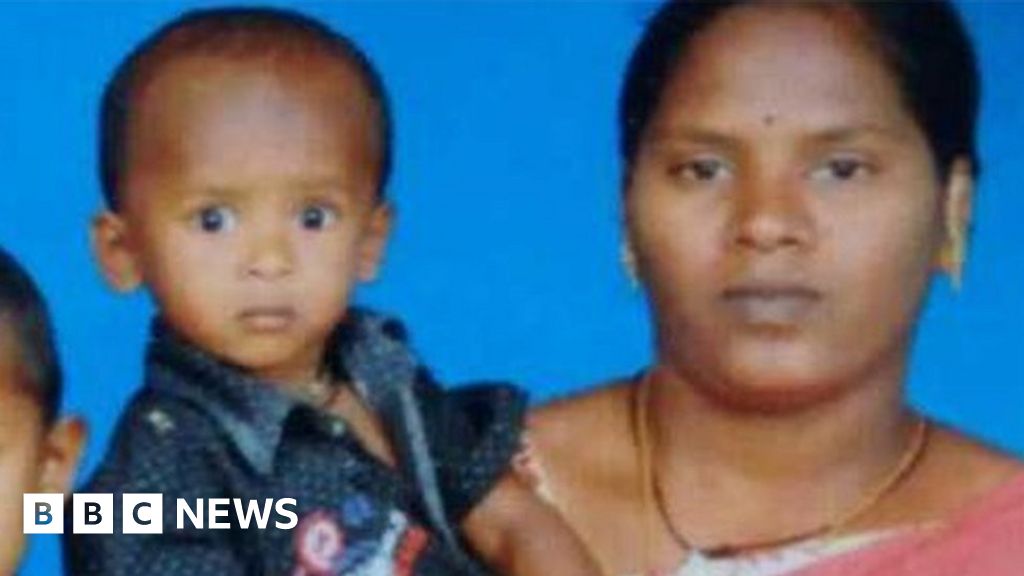 A two year old boy, who had fallen down a well in southern India on Friday, has been found dead, media reports said.

Officials in Tamil Nadu said early on Tuesday that Sujith Wilson’s body had been retrieved in a decomposed state.

Sujith fell into the abandoned borewell while playing with friends.

He had initially been stuck at about 10m (30ft) but then fell further into the 180m-deep abandoned well, triggering a major rescue operation over several days.

“We observed a stench emanating from the borewell. It was confirmed that Sujith is no more. We found his body to be highly decomposed and dismembered,” Tamil Nadu official J Radhakrishnan was quoted by the New Indian Express.

A borewell is a narrow shaft drilled into the ground to extract water. Heavy machinery had been used to try to dig a second hole parallel to the one the child fell into.

India was celebrating its Diwali holiday over the long weekend and the boy’s story gathered widespread social media attention.

Prayers had been held in temples, mosques and churches across Tamil Nadu for his safe return and Indian Prime Minister Narendra Modi had also tweeted his concern for the toddler.

In June this year, a toddler who was stuck in a similar well died in the state of Punjab despite a two-day rescue operation to retrieve the boy.

There have been fresh calls for fines for those who leave abandoned wells open.