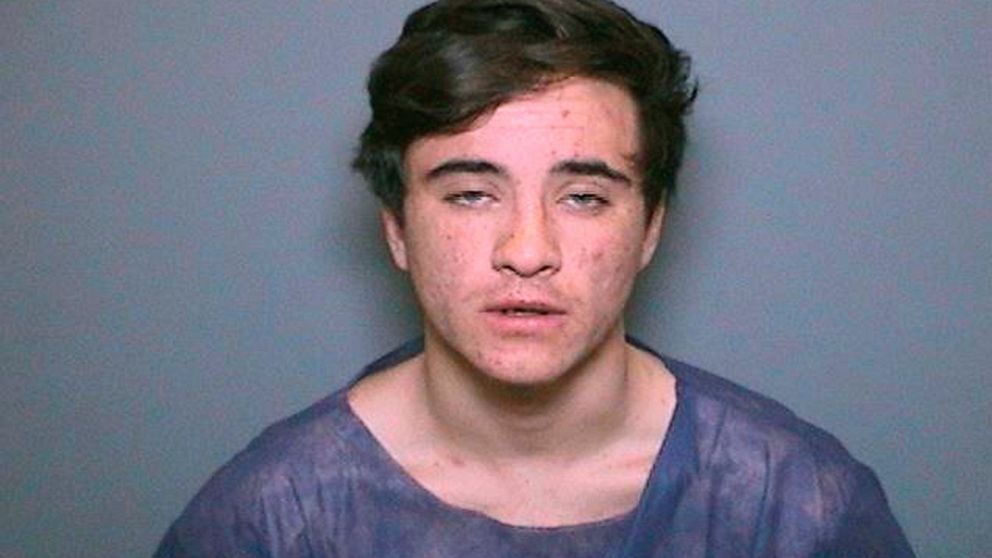 A man who admitted stealing a ring-tailed lemur from a Southern California zoo has been sentenced to three months in federal prison.

Aquinas Kasbar of Newport Beach on Monday was also ordered to pay more than $8,000 in restitution to the Santa Ana Zoo. The 19-year-old pleaded guilty in July to one misdemeanor count of unlawfully taking an endangered species.

In a plea agreement, Kasbar acknowledged that he broke into the zoo, cut a hole in an enclosure and took 32-year-old Isaac, the oldest captive ring-tailed lemur in North America.

The animal was placed in a container with no ventilation and later abandoned at a hotel with notes identifying it as having been taken from the zoo.

It was returned unharmed.

Ring-tailed lemurs are native to Madagascar and among the 25 most endangered primates.