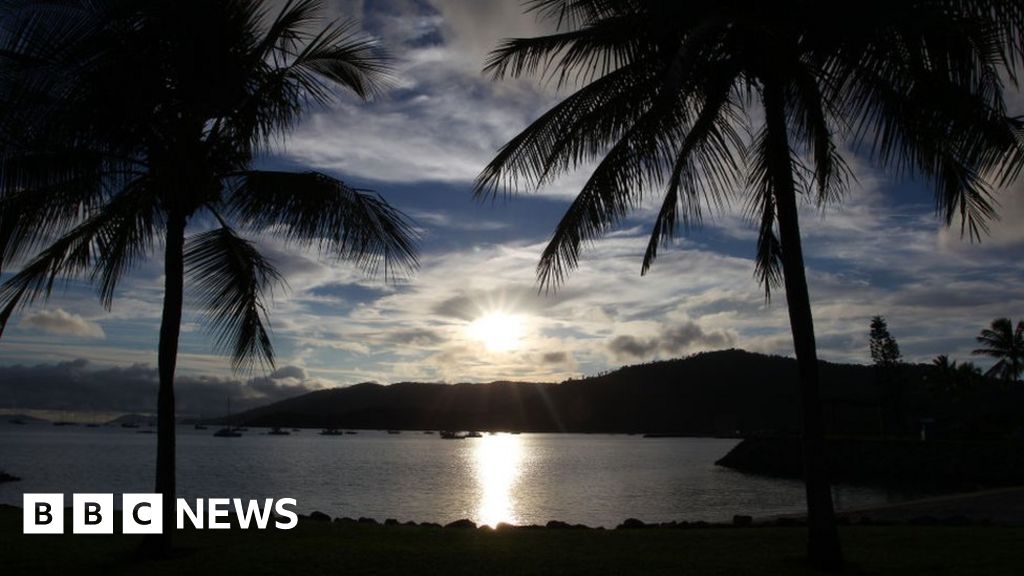 Two men have been seriously injured in a shark attack at a popular holiday spot in Australia, paramedics say.

The men, aged in their 30s, suffered leg and foot wounds in the attack near Airlie Beach in Queensland.

The men were treated on the shore by paramedics and flown to a hospital in a serious condition, said the Queensland Ambulance Service.

The coastal town is a popular stop-off for visitors to the Whitsunday Islands and the Great Barrier Reef.

There have been a number of shark attacks in the region in recent years.

Unprovoked shark attacks have injured 10 people in Australia this year, according to the Australian Shark Attack File.