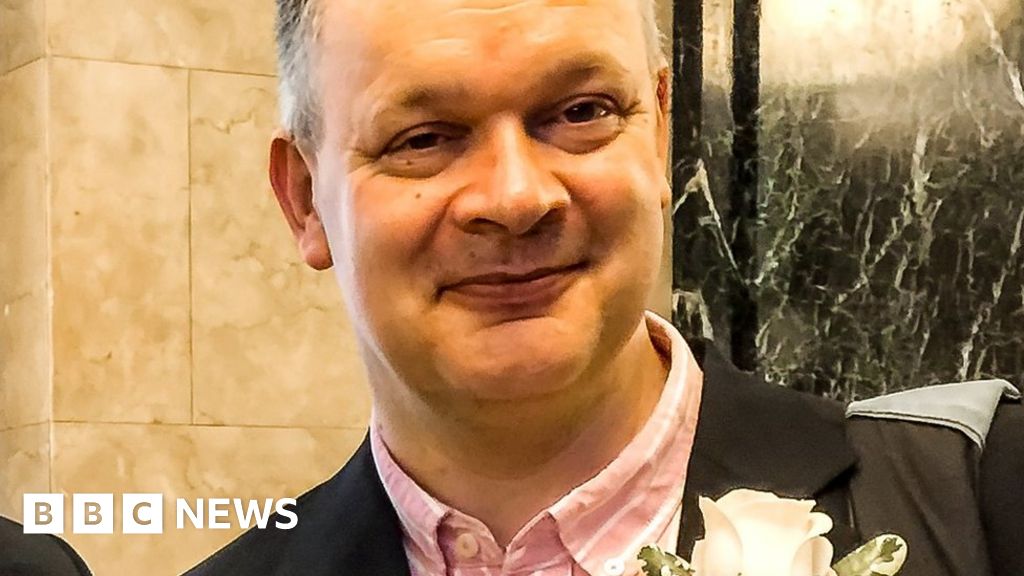 Egg and sperm donors should consider waiving their anonymity because it can no longer be guaranteed, according to the UK fertility regulator.

Sperm donor Andy Waters has fathered up to 110 children, several of whom have tracked him down through ancestry websites that posted the kits out.

“The genie is out of the bottle. Donor anonymity is dead,” he said.

Donors were anonymous before a law change in 2005, which allowed children to access their details once they turned 18.

However, even those who provided eggs and sperm before that change could now be easily found, the Human Fertilitisation and Embryology Authority (HFEA) told BBC Radio 5 Live.

Two of his children have found him in the past year, and he recently met up with his son, who traced him using the website Ancestry.co.uk.

“It was only when I had children myself that I considered how important it would be for my offspring to contact me.

“Because of these websites, it no longer matters whether you as an individual choose to join in. If your relatives do, genetic matches to you can be identified.”

Mr Waters recently introduced his son to the two children he has raised, describing it as a “life enriching” and “immensely positive” experience.

He has put his details on the donor-conceived register so that his other children could find him.

“It is time to tell our kids where they come from, before they find out themselves, and hate us for it. The later we leave it, the more distress and anger it causes,” he said.

The HFEA said it had seen a 200% rise in the number of people requesting information on their biological parents since 2010.

It has made it possible for donors to voluntarily remove their anonymity from its register and has changed the advice it provides to clinics, asking them to highlight the popularity of these websites.

Sally Cheshire, chair of the HFEA, said: “The recent rise in the number of people using DNA testing websites to trace their ancestry means that more people may inadvertently find out that they were conceived through a donor.

“We are talking to these companies about making sure they provide clear information on their websites about the potential risks of using their DNA matching services and that they signpost their users to appropriate support.”

Three million people had used home DNA kits by 2016, but the total now was thought to be about 30 million. Around 100 million people will have used one by 2021, according to the fertility charity the Progress Educational Trust, which has called for support systems to be set up for anyone affected by the rise in home DNA testing.

Sarah Norcross, director of the charity, said: “This is a wake-up call for everyone involved in donor conception; there can be no more donor secrets. What is needed now is appropriate and adequate support for all affected.”

BBC Radio 5 Live is hosting a special Fertility Day on Tuesday 29 October in partnership with BBC Radio 2, and has created a website with more information.