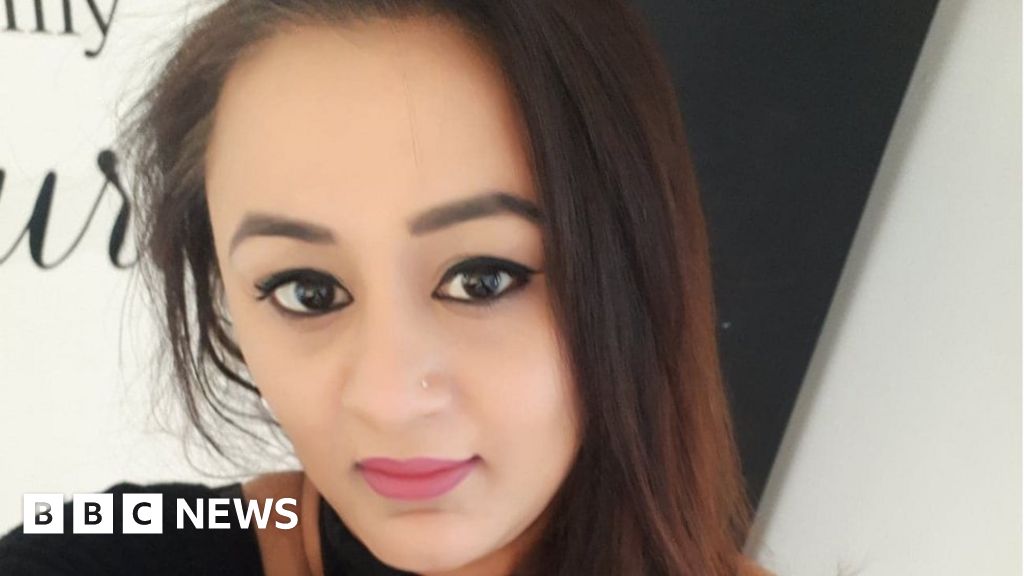 Saj Dar was pregnant with her first child when she ran her hand over her right breast and felt a lump. She knew what that hardened tissue signified. And she knew she could not delay getting tested. But the fear of being treated “like a leper” by her local Pakistani community in the Berkshire town of Slough overpowered her.

For weeks, she forced herself not to think about it and refused to go for a screening.

It was only thanks to her mother, who booked her in for a GP appointment, the then 32-year-old got tested and was told she had not just one cancerous lump, but three. She was advised to terminate her pregnancy because of the effects of invasive treatment but refused, only to have a miscarriage a week after being diagnosed.

Ten years on, Ms Dar recalls how she was given a disposable plate during a family gathering because of the host’s fear the cancer was infectious.

“You know at the back of their mind they’re just thinking, ‘We can’t use the same dishes as her,'” she says.

“You feel like an outsider. There would be a room full of people but it would be like I was alone.”

On another occasion, Ms Dar overheard her mother-in-law telling her daughter from the kitchen to “make sure you wash the glasses properly”.

She puts such stigma down to a lack of education, and worries while the younger generation is more enlightened, many have been conditioned by their elders.

Ms Dar had been married to her husband since 1999 and, having broken convention by refusing an arranged marriage in the name of love, thought she would be with him “forever”.

However, she believes the cancer diagnosis contributed to a “breakdown” in their relationship.

“We were living together but not as husband and wife,” Ms Dar says. She is now single.

Early screening can play a key role in catching cancer before it is too late but data from the cancer charity Macmillan shows rates of screening uptake among black and Asian people are lower than in the white population. The charity blames a lack of conversation about cancer, language barriers and “cultural sensitivities”.

Anisha Vanmali, from Leicester, is terminally ill with cancer.

“I feel like a lot of people don’t want to come near me,” the mother-of-one, who has been supported throughout by Breast Cancer Now, says.

“I notice people whispering and when I look at them, they look away. And that happens all the time.

“Karma is a huge thing, so I was always made to feel like I had done something to be in this position.

“I’ve had family that you think would at least send you a message saying, ‘How are you?’ I haven’t heard from them in years.

“The Asian community definitely think they can’t get cancer but that’s not the case unfortunately.”

Late-stage diagnosis of breast cancer is more common in black African (25%), and black Caribbean (22%) than white (13%) adults, according to Public Health England statistics from 2016.

BME Cancer Communities (BCC) head Rose Thompson is herself a cancer patient who has lost her mother, twin and younger sister to breast cancer.

As an experienced radiologist, she was told of a man who thought his wife could infect him with cancer “if she had a cold and sneezed”.

Ms Thompson says awareness has slightly improved over the years but such myths about cancer persist among certain “closed communities where people don’t have access to information”.

And insensitivity from the medical community does not help. After her mastectomy, she was offered a pink prosthesis, instead of a black one.

“If you were a white person with a black leg, how would you feel?” she says.

The Nottingham-based campaigner blames a “stark lack of diversity” in health and charity workforces.

“Until you have people who value diversity and actually increase that value in diversity across the organisation so it’s sustainable, it’s going to keep on happening,” she says.

“It needs to be built in policies and procedures of health services.”

Macmillan has launched a pilot in Reading to address the problem, employing 25 “cancer champions” to inform people of the same ethnic background about the risks of cancer.

“We know there is a lack of awareness and understanding of cancer among ethnic minority and deprived communities in south Reading,” Dr Kajal Patel, Berkshire West Clinical Commissioning Group’s cancer lead, said.

“Too often this means when people from these communities are diagnosed with cancer, it’s picked up late, leading to poorer survival rates.

“What’s more, they tend not to access the cancer care that’s available to them and that they need.”