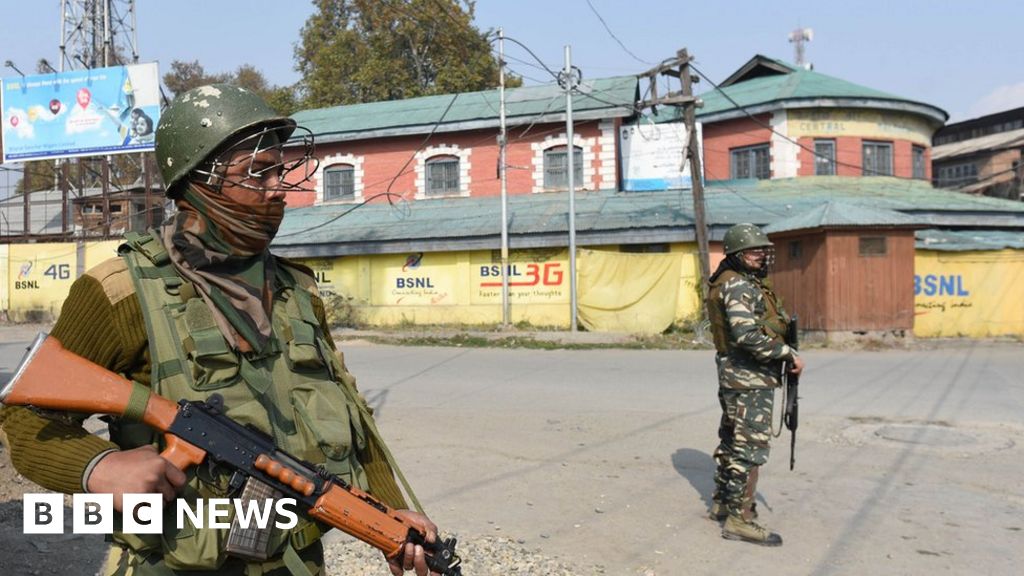 India has formally divided the state of Jammu and Kashmir into two new federally-administered territories.

In the new arrangement, Jammu and Kashmir is one territory, and Ladakh, which borders China, is separate.

The two new union territories are now ruled directly from the capital Delhi.

It’s part of a controversial move announced in August to tighten the Indian government’s control over the part of Kashmir it administers.

Union territories have far less autonomy from the federal government than states do.

The former state has long been one of the world’s most dangerous flashpoints and is a highly militarised area.

India and Pakistan both claim Kashmir in full, but control only parts of it.

How does this affect the people there?

Almost 98% of the state’s population will be in the union territory of Jammu and Kashmir, comprising two regions – the Muslim-majority Kashmir valley, which has about eight million people, and the Hindu-majority Jammu, which has about six million.

The third region, the newly created union territory of Ladakh, is a high-altitude desert inhabited by 300,000 people, with almost equal numbers of Muslims and Buddhists.

Workers from the previous state government will continue to retain their jobs in the new territories, the government said.

Article 370, as the constitutional provision guaranteeing special status was known, allowed the region a certain amount of autonomy, including special privileges in property ownership, education and jobs. This provision had underpinned India’s often fraught relationship with Kashmir.

Before the Bharatiya Janata Party-led government announced its decision to scrap the special status, it put the region under lockdown – mobile phone networks, landlines and the internet were cut off; and regional political leaders were placed under house arrest.

The region also witnessed protests where security forces often clashed with civilians. Thousands of activists and others were believed to have been picked up from their homes in the days that followed the surprise move.

On Tuesday, militants killed five migrant labourers in Kulgam district. Just a day before, a truck driver from outside the region was killed in Anantnag district.

In total, 11 such migrant workers have been killed by militants in the past two weeks.

Earlier this month, the Indian government restored mobile services 72 days after they were suspended.

But internet services continue to be suspended and most businesses remain closed – some in protest against the government, and others for fear of reprisals from militants opposed to Indian rule.