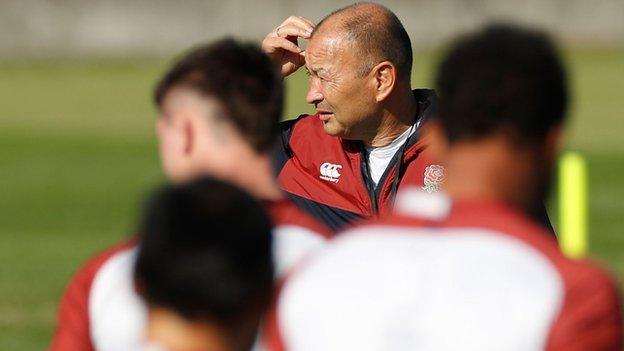 England have named an unchanged team as they look to win their first World Cup in 16 years.

Captain Owen Farrell, leading try-scorer Jonny May and prop Kyle Sinckler have all been passed fit after carrying knocks from the semi-final win over New Zealand.

Ben Spencer is on the replacements’ bench after flying out last weekend as emergency scrum-half cover.

Coach Eddie Jones said: “We will go and play with no fear.

“South Africa are a difficult opponent and we are going to have to fight really hard to win.

“We know the physical part of the game is going to be important and the players will go into this game well prepared knowing how we want to play.

“South Africa will probably play a similar type of game they have played all tournament, so we need be good in the arm wrestle and when we have the opportunities to break the game up, we are then confident and composed enough to take them.”

It is an experienced side, with a total of 731 caps in the starting XV.