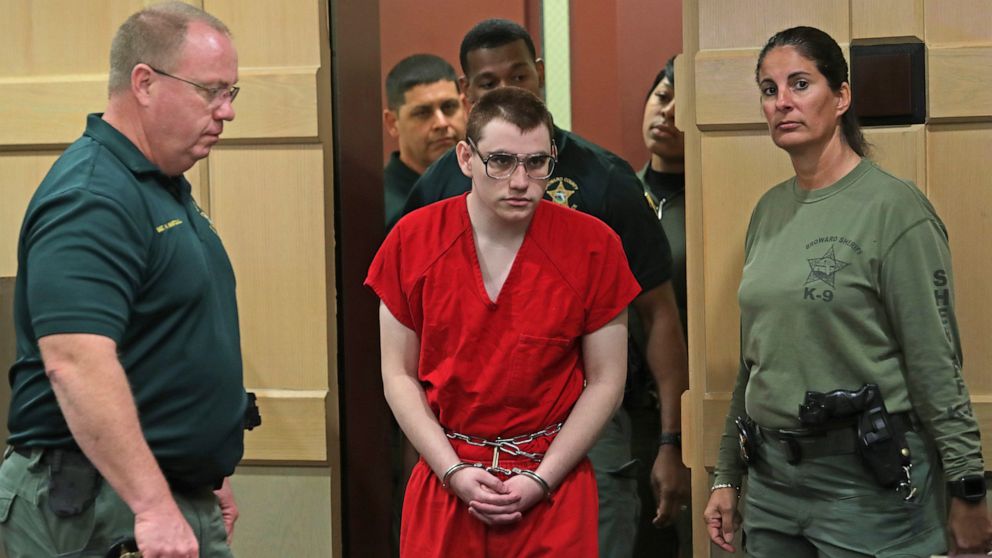 A series of defense motions are set to be heard in the case of the man accused of killing 17 people at a Florida high school last year.

The defense motions include attempts to prevent prosecutors from seeking the death penalty and to dismiss a charge of attempted battery against a jail corrections officer after the shootings.

Cruz’s lawyers have said he will plead guilty to the school shooting in exchange for a life prison sentence, but Broward County prosecutors have rejected that offer.

Trial is currently set to begin with jury selection on Jan. 27.