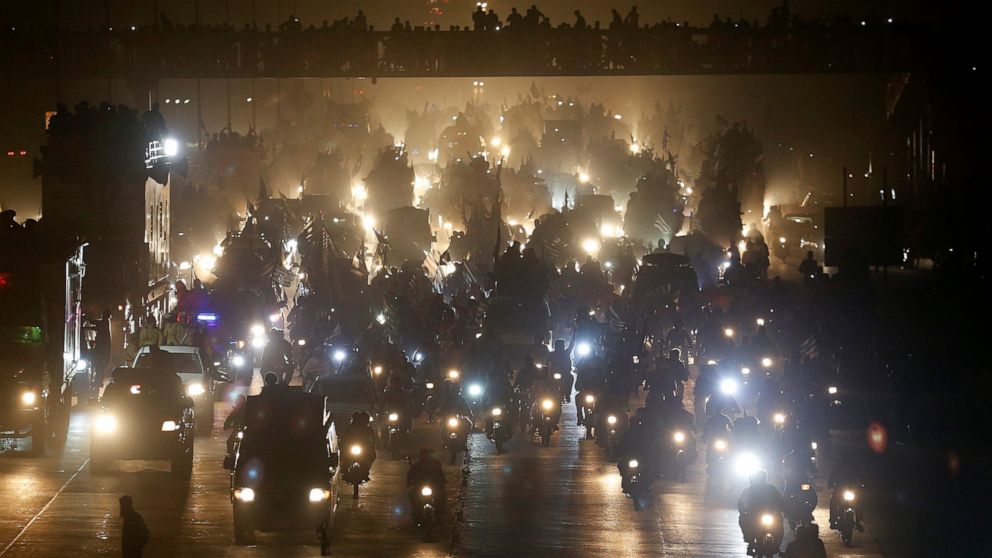 Thousands of members of a radical Islamist party have camped out in Pakistan’s capital, demanding the resignation of Prime Minister Imran Khan over economic hardships.

Leading the caravan of hundreds of cars and buses, Maulana Fazlur Rehman, the leader of the Jamiat Ulema-e-Islam party, began his “Azadi March” from the southern city of Karachi last Sunday.

Along with his supporters, he entered Islamabad at about midnight Thursday.

Authorities have deployed police, paramilitary forces and put shipping containers on key roads in the capital to prevent the massive anti-government march from reaching the Red Zone, where government offices, parliament and foreign embassies are located.

Khan has refused to quit despite a rise in inflation and living costs. He came into power last year.