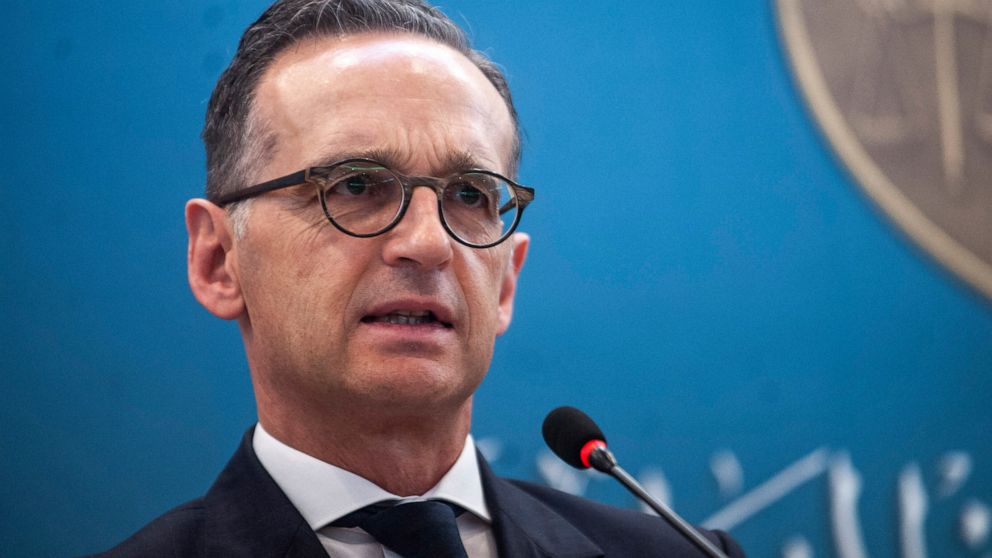 Germany’s foreign minister is appealing for European countries to unite in the face of global challenges such as climate change and migration.

In an op-ed published Saturday in 26 EU countries, Foreign Minister Heiko Maas recalled the fall of the Berlin Wall almost 30 years ago that spelled the end of Germany‘s decades-long division during the Cold War.

Maas said Germany owed thanks to the hundreds of thousands of East Germans who protested peacefully against the communist regime, but also to democracy activists in other Eastern bloc countries and leaders on both sides of the ideological divide who paved the way to German re-unification.

He said the events of Nov. 9, 1989, gave “rise to an obligation for us, namely to complete the project that is the unification of Europe,” which his country will work toward.