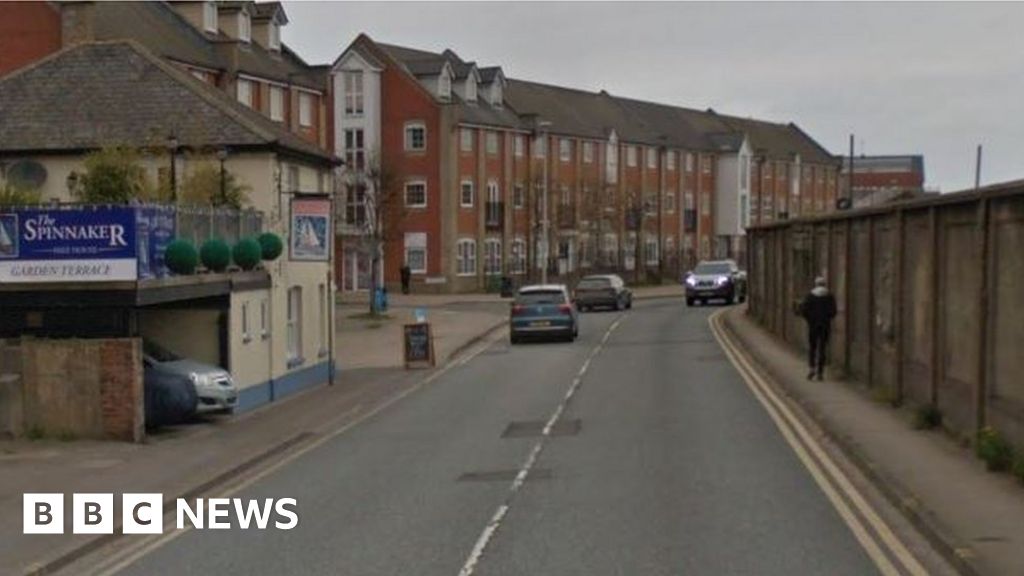 A man has been arrested on suspicion of murder after a car struck a pub in Essex.

Police said a man in his 40s died when the vehicle hit the Spinnaker Inn in Hythe Quay, Colchester at about 00:30 GMT on Sunday.

Three other people have been taken to hospital – one with life-changing injuries, Essex Police said.

The arrested man is also being held on suspicion of grievous bodily harm, death by dangerous driving and assault.