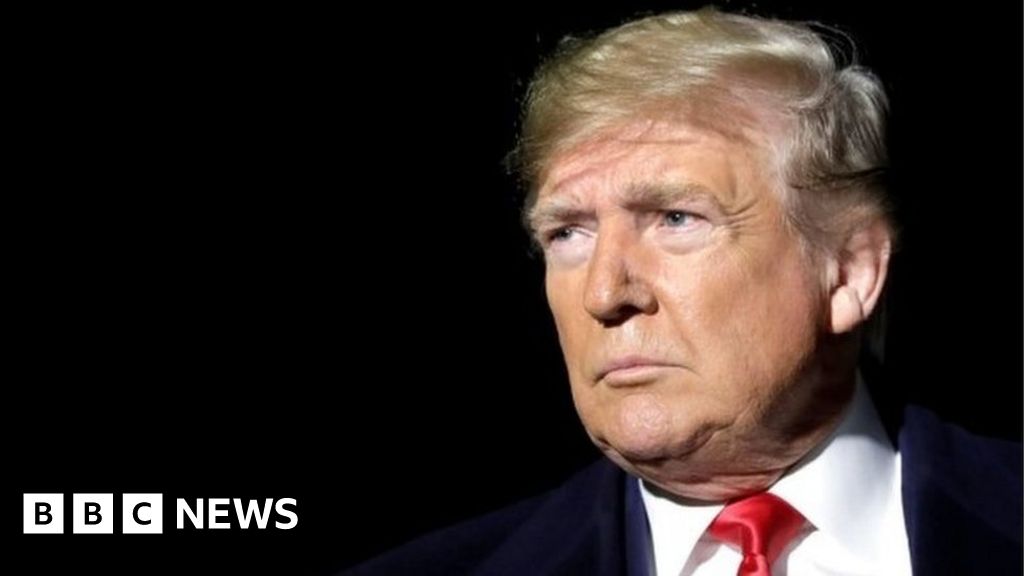 A US judge has temporarily blocked a rule proposed by President Donald Trump that would require immigrants to prove they will have health insurance within 30 days of arrival in the US, or can pay for medical care.

Judge Michael Simon, a district judge in Oregon, granted a preliminary injunction against the proposal.

Seven American citizens and an NGO had filed a lawsuit opposing the rule.

They argued it would block hundreds of thousands of legal migrants.

The lawsuit said the number of immigrants who enter the US with family-sponsored visas would drop considerably, or be eliminated altogether.

“Facing a likely risk of being separated from their family members and a delay in obtaining a visa to which family members would otherwise be entitled is irreparable harm,” his legal order read.

Would-be immigrants had been struggling to establish how to get the required insurance coverage. The US healthcare system is complex, and has not generally catered to people yet to arrive there.

The policy is part of Mr Trump’s effort to shift the US away from a family-focused immigration system.

Judge Simon’s 28-day temporary restraining order will prevent the rule from coming into effect on 3 November, but the legal battle is likely to continue.

The Trump administration has argued that legal immigrants are about three times more likely to lack health insurance than US citizens, and that taxpayers should not bear their medical costs.

However, US policy experts say immigrants are less likely to use the healthcare system than American citizens.

Research from George Washington University found that recent immigrants without insurance made up less than a tenth of 1% of US medical fees in 2017.