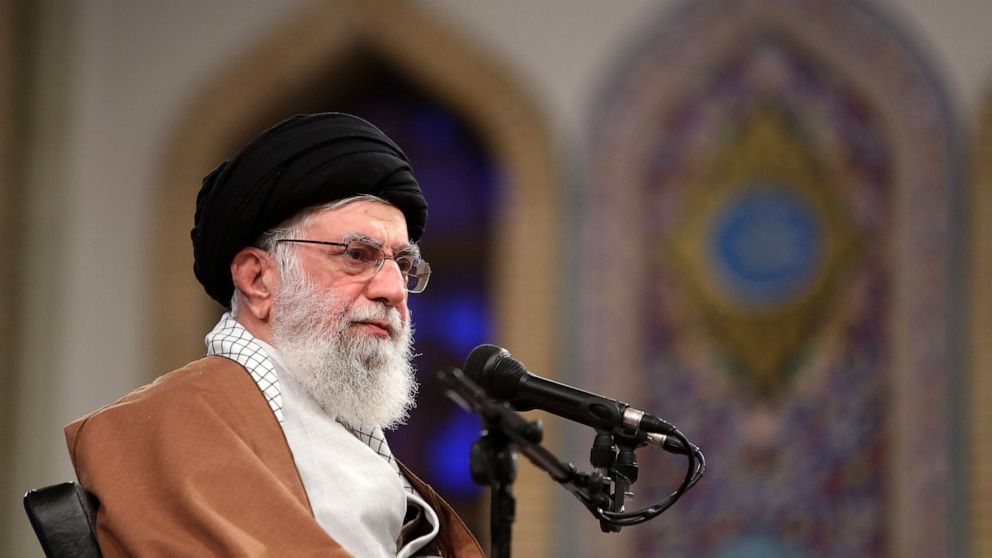 Reviving decades-old cries of “Death to America,” Iran on Monday marked the 40th anniversary of the 1979 student takeover of the U.S. Embassy in Tehran and the 444-day hostage crisis that followed as tensions remain high over the country’s collapsing nuclear deal with world powers.

Demonstrators gathered in front of the former U.S. Embassy in downtown Tehran as state television aired footage from other cities across the country.

This year’s rallies come as Iran‘s regional allies in Iraq and Lebanon face widespread protests. The Iranian Consulate in Karbala, Iraq, a holy city for Shiites, saw a mob attack it overnight. Associated Press video showed a fire burned its gate as demonstrators threw gasoline bombs and climbed its walls, some waving an Iraqi flag. Iranian media only reported a “protest outside” of the diplomatic post, adding that things had returned to normal.

The main event in Tehran on Monday is rally by hard-liners at the former embassy and an address by Iranian army commander Gen. Abdolrahim Mousavi. Demonstrators at other rallies on Monday also cried: “Death to America!” and “Death to Israel!”

What exactly led to the 1979 takeover of the embassy remained at the time obscure to Americans who for months could only watch in horror as TV newscasts showed Iranian protests at the embassy. Popular anger against the U.S. was rooted in the 1953 CIA-engineered coup that toppled Iran’s elected prime minister and cemented the power of Shah Mohammad Reza Pahlavi.

The shah, dying from cancer, fled Iran in February 1979, paving the way for its Islamic Revolution. But for months, Iran faced widespread unrest, ranging from separatist attacks, worker revolts and internal power struggles. Police reported for work but not for duty, allowing chaos to unfold, including Marxist students also briefly seizing the U.S. Embassy.

In this power vacuum, then-President Jimmy Carter allowed the shah to seek medical treatment in New York. That lit the fuse for the Nov. 4, 1979, takeover by Islamist students, who initially planned a sit-in at the embassy.

But the situation quickly spun out of their control.

Ayatollah Ruhollah Khomeini, the long-exiled Shiite cleric whose return to Iran sparked the Islamic Revolution, gave his support to the takeover. He would use that popular angle to expand the Islamists’ power.

Some hostages would be released as the crisis unfolded, while several others who escaped the embassy and found safety with Canada’s ambassador left Iran via a CIA-planned escape — those dramatic moments recounted in the 2012 film “Argo.”

Another 52 American hostages would be held for 444 days until the inauguration of President Ronald Reagan, when they were freed.