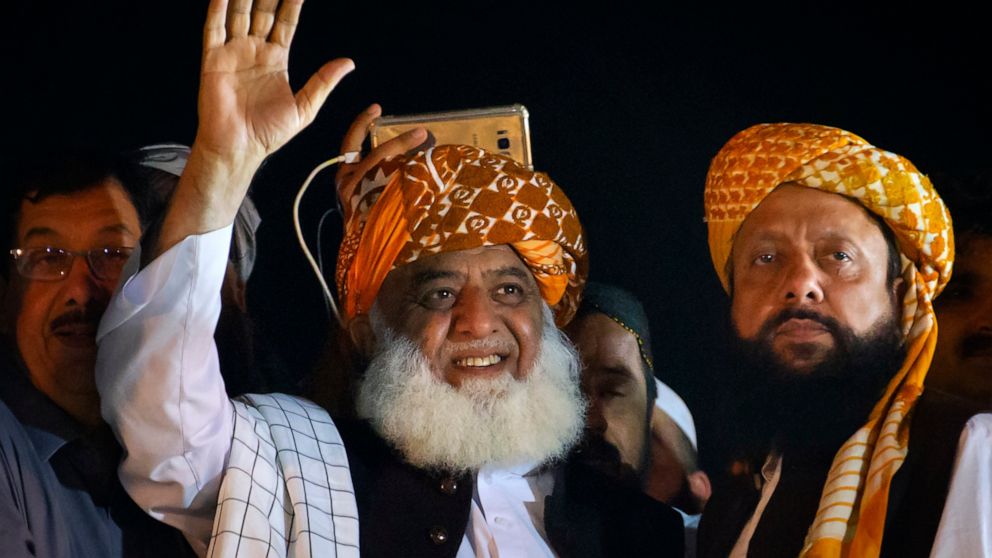 A radical Pakistani cleric who galvanized tens of thousands of followers to march on Islamabad is considering his next move after a deadline he imposed for the prime minister to resign passed without Imran Khan stepping down.

Rehman’s followers, many of them students of his religious schools, marched last week from the southern port city of Karachi to Islamabad where they have since camped out on the city’s outskirts for three days.

Rahman’s radical religious schools have provided men for both the Afghan Taliban militant group and the anti-government Pakistani Taliban, known as Tehrik-e-Taliban Pakistan.