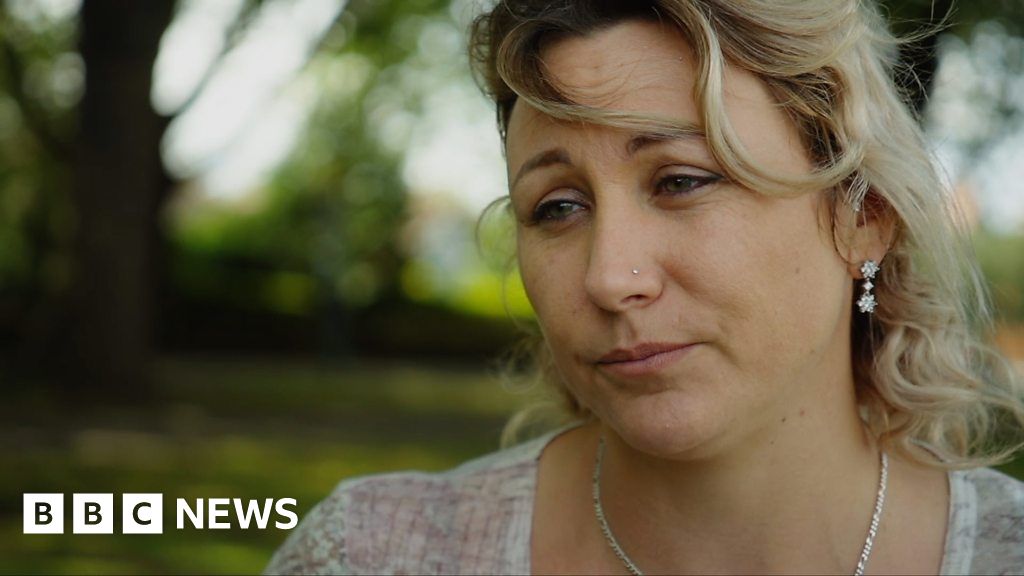 A sex worker said she lies to landlords in order to find places to live.

Mum-of-two Charlotte Rose, from Nottingham, said she previously had to conceal her line of work from landlords or face losing a property – even though it is legal in the UK for someone to sell sex in a property alone.

While the 39-year-old said she feels safer working with other women, that is classed as “brothel-keeping” which is illegal.

A Home Office spokesman said it has no plans to change the law around brothels, prostitution and sex work.

You can see this story in full on BBC Inside Out East Midlands at 19:30 BST on Monday on BBC One, or via iPlayer for 30 days afterwards.