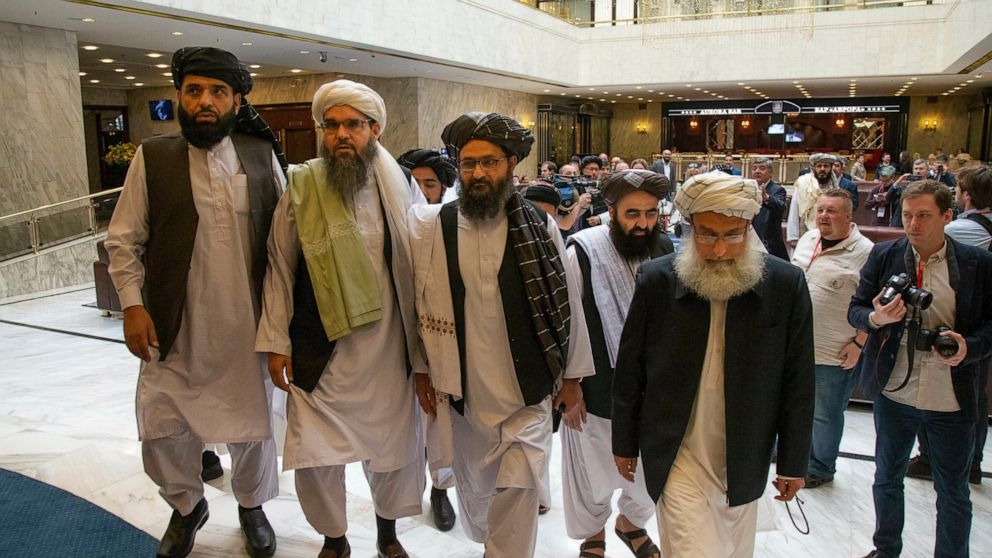 Afghan President Ashraf Ghani and Chinese Foreign Minister Wang Yi have discussed a planned meeting in Beijing that would include Afghan figures and Taliban representatives.

That meeting — known as “intra-Afghan dialogue” —was to take place last month but has been postponed. No new date has been set. The last time it was held was in July in Qatar.

The dialogue is a separate process from the U.S.-Taliban talks that collapsed in September.

Ghani insists his government must lead any dialogue with the Taliban, though the insurgents refuse to talk to government representatives. The future of his office is also uncertain as Afghanistan awaits the long overdue results of September presidential elections.