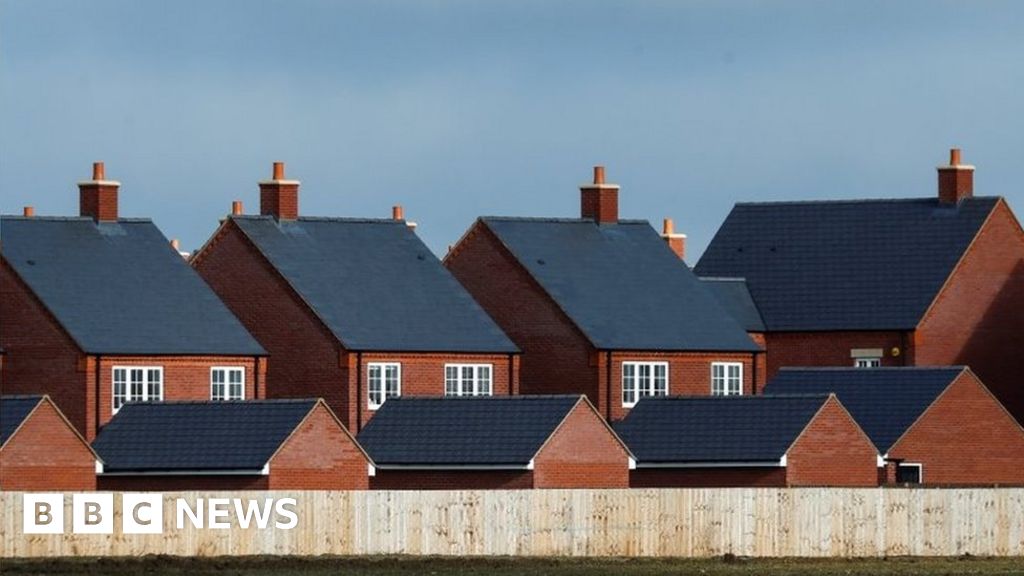 If you want to get this briefing by email, sign up here

Promised starter homes ‘not built yet’

In 2014 the government promised to build 200,000 “starter homes” for people under the age of 40, sold at a 20% discount. But the National Audit Office (NAO) finds this has not resulted in any being constructed.

The reason? The legislation needed to push the project forward was never passed, it says. This means that sites in Plymouth, Bury, Basildon, Stockport, Bridgwater, Cinderford and Bristol are now being used for housing more generally, rather than all of it being affordable.

Labour says ministers have wasted years and millions of pounds. But the government says it has a “great track record” on housing and has delivered more than 430,000 affordable homes since 2010.

Here are the numbers on the housing crisis in England. And try our calculator, showing where you can afford to live or rent in the UK.

The Liberal Democrats officially launch their election campaign today. Leader Jo Swinson is saying there will be a £50bn boost for public services over five years if her party wins and, as it promises, stops Brexit. This, she argues, would be the result of a larger economy than if the UK leaves the EU.

Meanwhile, Labour leader Jeremy Corbyn will pledge to “get Brexit sorted” within six months if he becomes prime minister. This follows criticism from Conservative leader Boris Johnson that his opponent needs to “come clean” on his policy regarding the UK leaving the EU. Read here to remind yourself where the parties stand on Brexit.

And, with 37 days until the election, we explain how it all works.

Get news from the BBC in your inbox, each weekday morning

A new era has begun in the House of Commons. Sir Lindsay Hoyle has taken over as Speaker from John Bercow, having won the support of MPs in a gruelling series of ballots.

The former Labour MP has promised to remain “neutral” during debates and other parliamentary business. So who is Sir Lindsay? Find out here. And what does a Speaker do?

Kushila Stein survived 37 hours alone at sea on an exposed dinghy by eating a “handful of boiled lollies” and wrapping herself in plastic bags for protection against the night-time cold. The 45-year-old New Zealander was rescued from the Aegean Sea, north of Crete, on Sunday. How did she get there and what happened to her? Read all about it here.

Plus, how does someone survive for longer – up to a month – stranded at sea? And what is the worst possible place to get lost?

How 1989 reshaped the modern world

Earlier in the year, Beijing demonstrators in Tiananmen Square who had called for democracy in China were crushed in a major military crackdown. The USSR had used its military to put down rebellions before. So why not now?

Within the Soviet Union itself, it did, killing 21 pro-independence protesters in the Soviet republic of Georgia. But elsewhere in the communist bloc, they did not. In a break with Soviet policy, Mikhail Gorbachev decided against using the threat of military might to quell mass demonstrations and political revolution in neighbouring countries.

What the papers say

The development of a new kind of cervical cancer test, using urine rather than a swab and for use at home, leads the Daily Mail and the Daily Mirror, the latter saying it could “revolutionise” screening. On the general election, the Times reports that Labour’s pledge to cut the average UK working week to 32 hours could cost the UK taxpayer £17bn because of a projected rise in the public sector pay bill. And the Sun warns people not to do dangerous things with fireworks, ahead of Bonfire Night.

If you see one thing today

Drought town’s warning to the world

If you listen to one thing today

How the weather influences pain

If you read one thing today

‘I was sacked for falling in love’

Sign up for a morning briefing direct to your phone

1991 The body of newspaper publisher Robert Maxwell is found in the sea off Tenerife.

Why collision and concussion are sports’ twin dangers (Bloomberg)