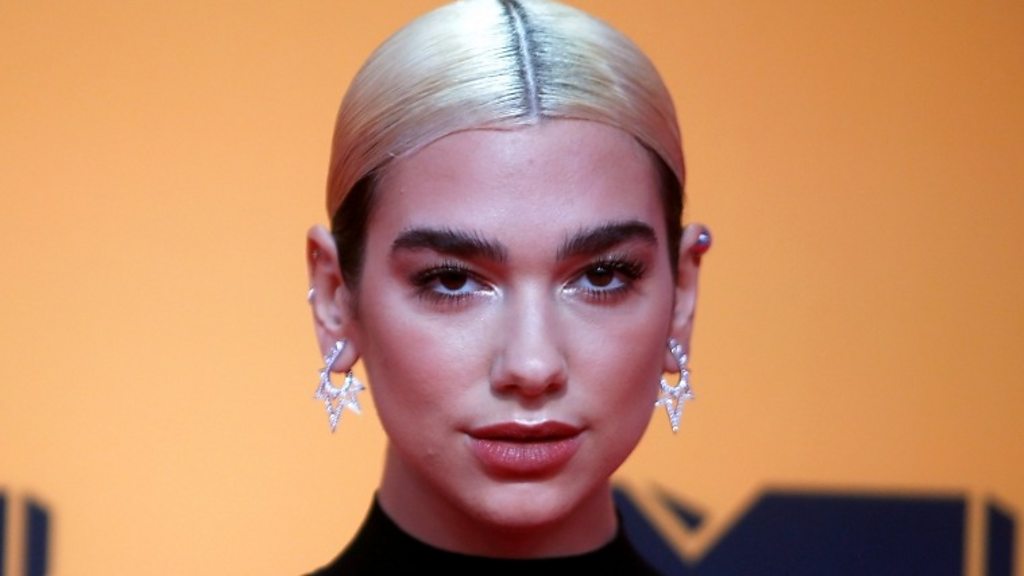 Speaking to BBC Breakfast, she urged users to “be nicer to one another” online, for the greater good.

The 24-year-old told host Louise Minchin: “Some days I don’t read into the comments.

“Some days maybe I feel little bit more vulnerable and I dive in and I almost go looking for things I don’t want to see.”

Other popular young stars like Selena Gomez have recently expressed their concern about patterns of behaviour on social media, with the actress describing it as being “terrible” for her generation at this year’s Cannes Film Festival.

Now she’s admitted while it’s still fun and useful for her to use “amazing” platforms such as Twitter and Instagram, she too has to log off as soon as faceless trolls make it a cause of anxiety.

“Social media can be such an amazing tool and it can be so fun to share things but at the same time it’s almost a breeding ground for hate and anxiety,” she added.

“People feel like they can say things because they’re hiding behind a computer screen and for me it’s important to use social media in bite sizes – as long as it makes me feel good, and the second it doesn’t, I like to take some time away from it.”

The One Kiss singer declared it should be everybody’s mission online to “to share positivity and encourage kindness”.

“You can’t change everyone’s mind on that and some people use it as a form of release, in whatever way that may be – sometimes at the expense of others. But it’s baby steps. Hopefully we can try and make it a much safer experience for everyone.”

The British-Kosovan singer, who has three Brit Awards under her belt, last week opened the MTV VMAs in Seville, Spain, by performing her latest track Don’t Start Now complete with more than 40 dancers.

It’s the first taste of her forthcoming and “different” second album – out next year – which she says is “still a pop record”, with disco elements in it, but is also deeply personal with a live feel.

“It’s quite different from the first record and this whole album has a lot more of a theme to it and I’m happy that this is the first introduction to it for everyone.

“I guess it’s about experiences,” she went on.

“It’s really about finding happiness and being confident in that and not allowing anyone to take that away from you.”

She also spoke to the BBC show about being “a feminist in the truest form”, planning her downtime (watching Gogglebox and cooking dinner for her friends) and the first song she ever wrote aged six, which was sung in her first language and dedicated to her mum.

“Still to this day, when we’re at family get-togethers my parents love to remind me of that song and we all still sing it.”