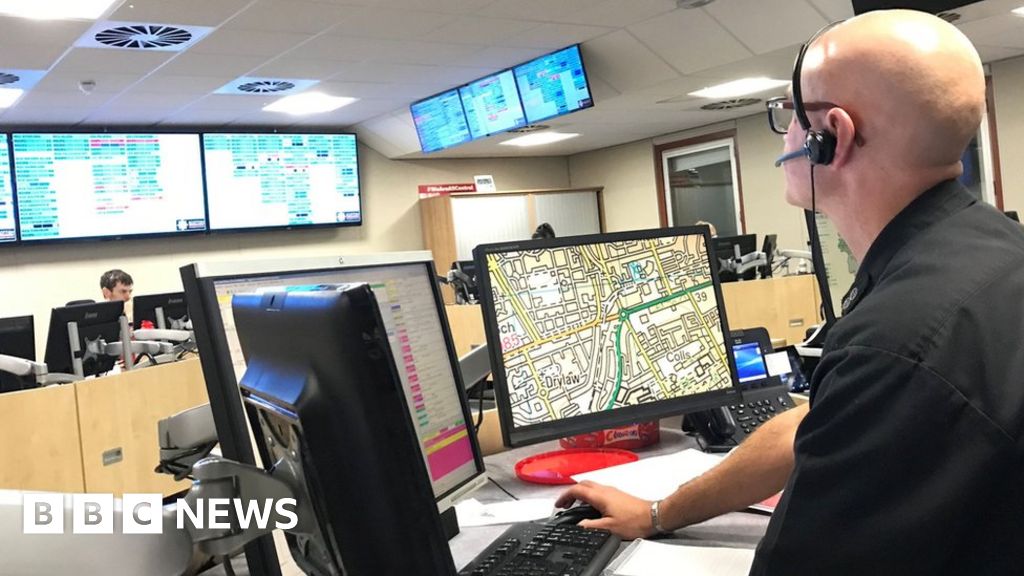 Firefighters were attacked as they dealt with 359 bonfires on their busiest night of the year.

The Scottish Fire and Rescue Service said several crews were targeted during Bonfire Night but no one was was injured.

ACO Dickie said the Bonfire Night callouts followed one of the busiest four-week periods of the year.

He said: “In addition to attending the numerous deliberate fires and bonfires, our firefighters continued to respond to the full range of emergencies we face day-to-day.

“Our frontline crews and Operations Control personnel and support staff have shown extreme dedication over this period and I would like to pay tribute to their professionalism, skill and hard work which enabled them to help protect communities.”

In Aberdeen, four fire engines were sent to a blaze at a former Army barracks at about 21:00.

It was extinguished after about two hours, and an investigation into the cause of the fire in Don Street is under way.

In total fire crews attended 665 incidents during the course of the night, and were attacked six times.

“This type of behaviour not only prevents our crews from bringing any emergency to a safe and swift conclusion but it can impact on our emergency service colleagues including the police when they have to escort us at the scene,” ACO Dickie added.